Their idea could change the world. A Global Democracy in which every human being has a vote. The Great Problems of Humanity could be solved. Climate change could be stopped, tax havens banned and global injustice fought. With such ambitions they are often accused of megalomania. But they are not intimidated by that. Worldwide, the organization has more than 1,500 followers, including a number of high-ranking politicians. Nevertheless hardly anyone knows them, but the members are certain that their ideals will one day make headlines. One of their greatest achievements is the implementation of the International Criminal Court in The Hague. The movement does not rest on this success. At the main Congress of the „World Federal Movement“, the members debate every four years about the establishment of global democracy. 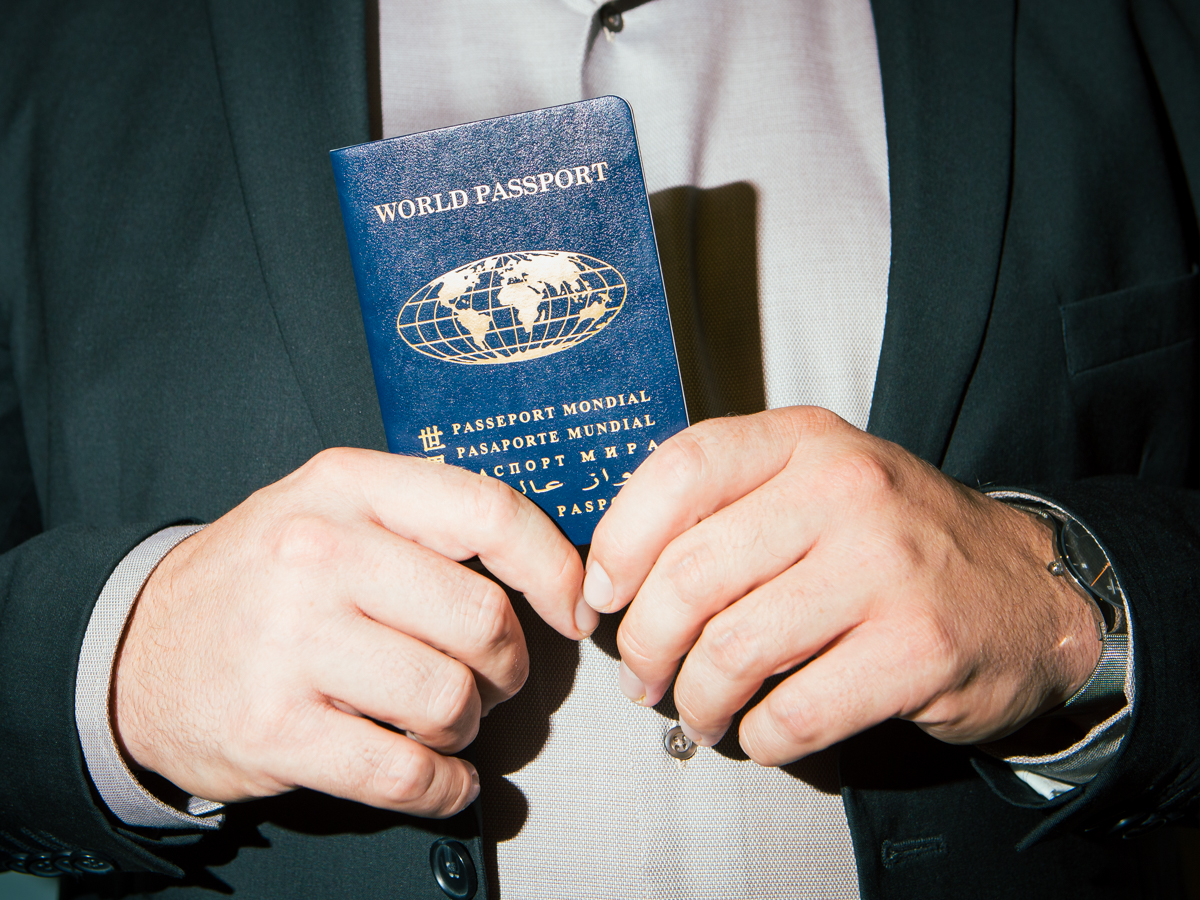 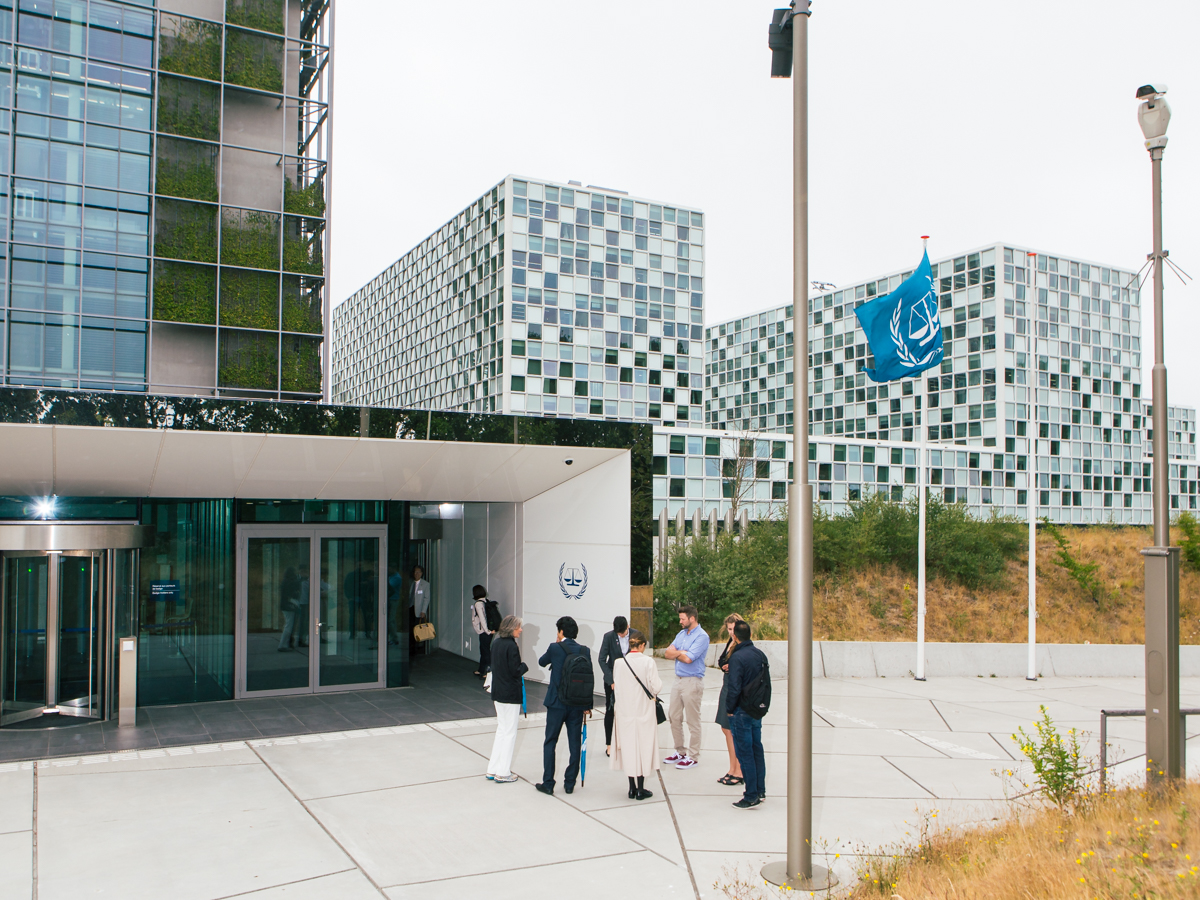 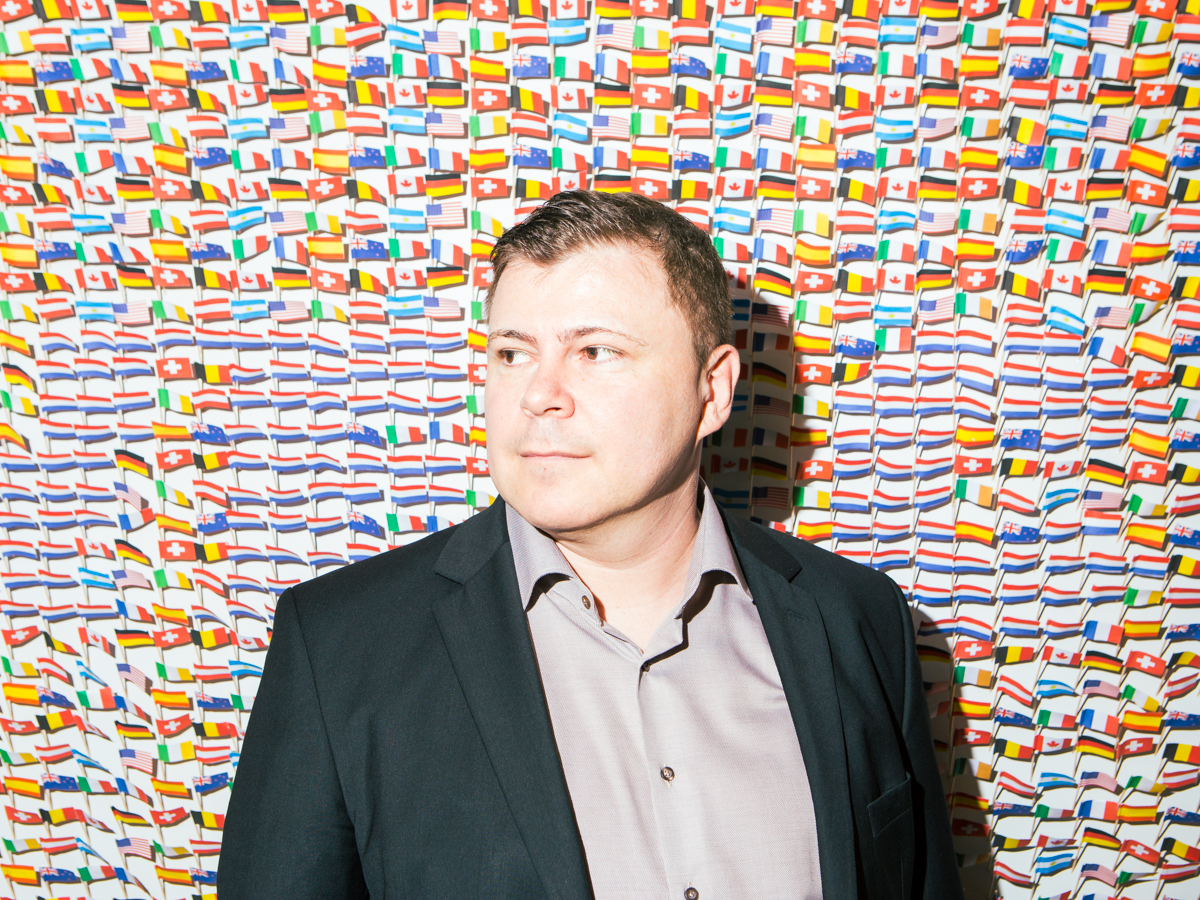 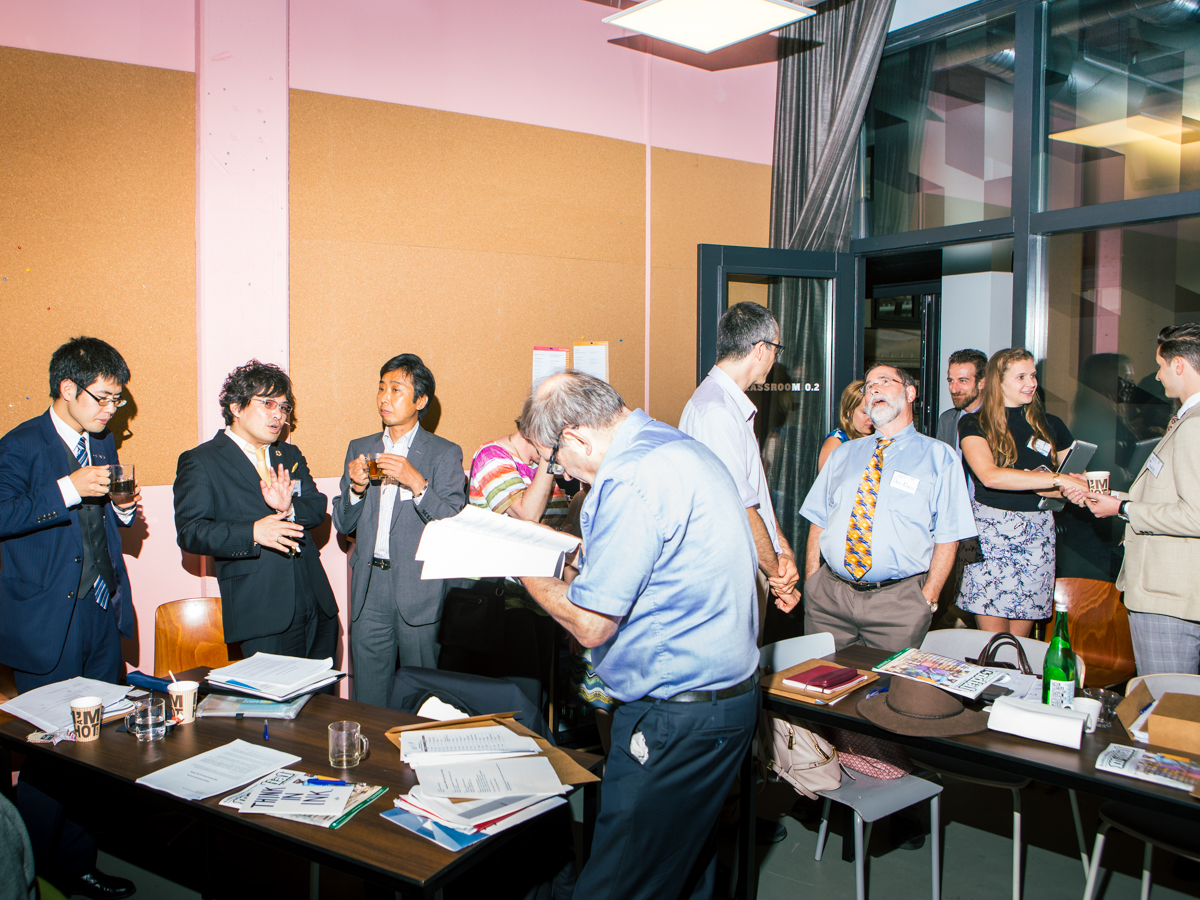 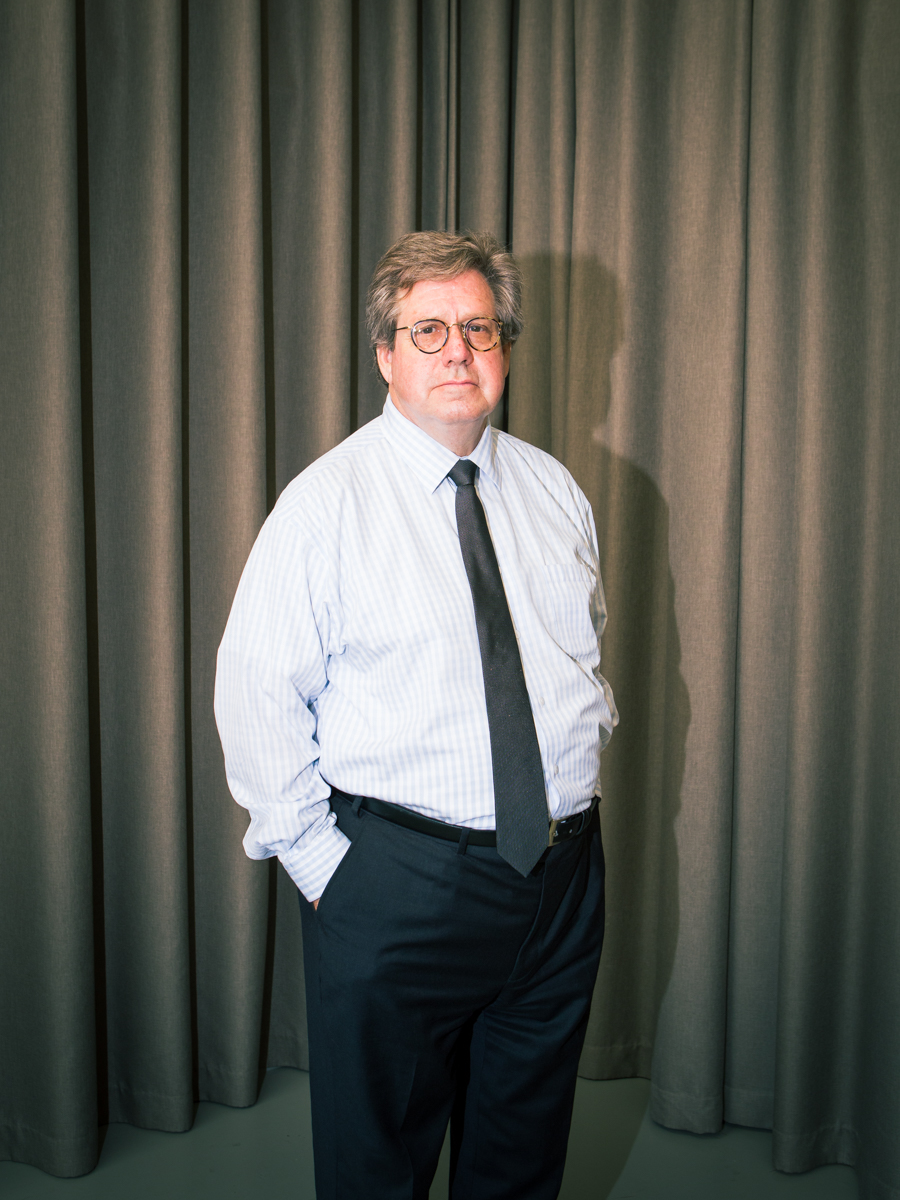 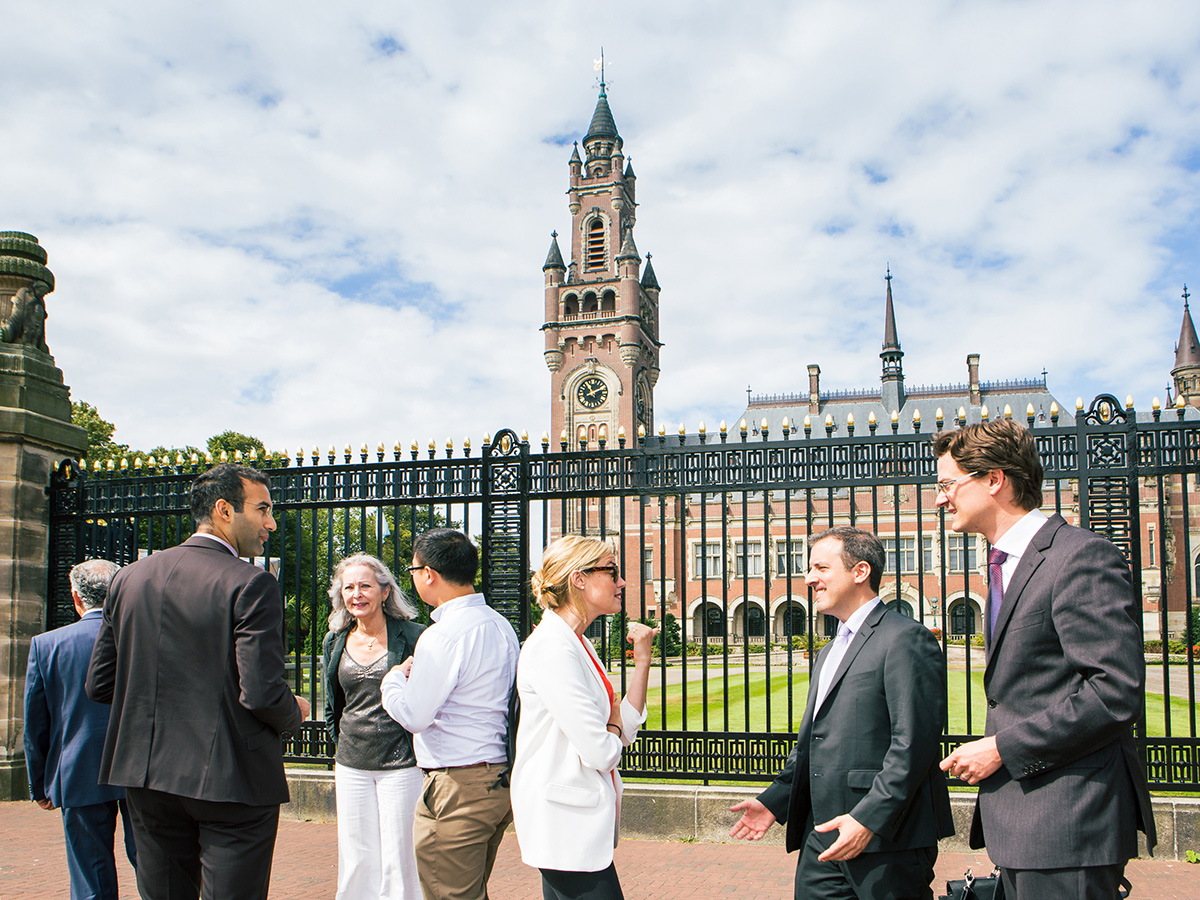 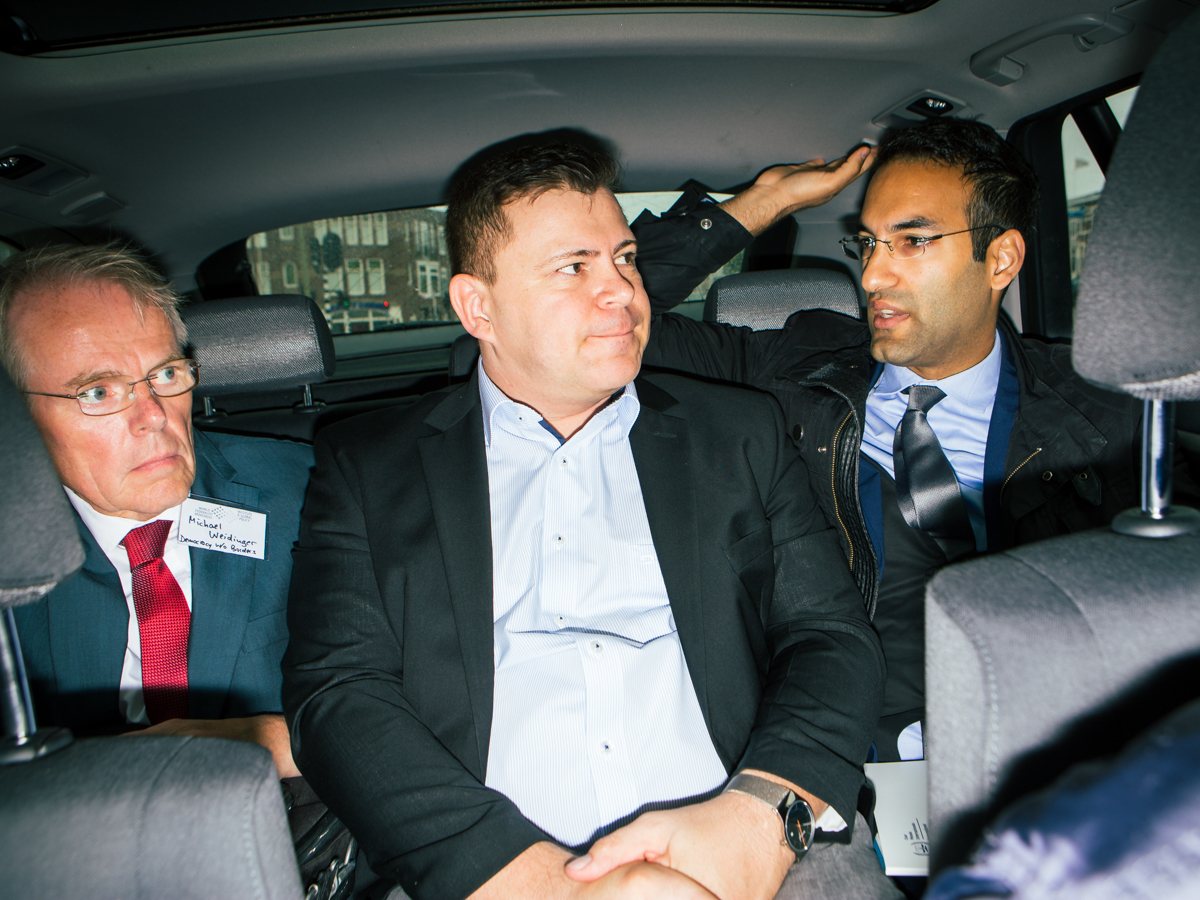 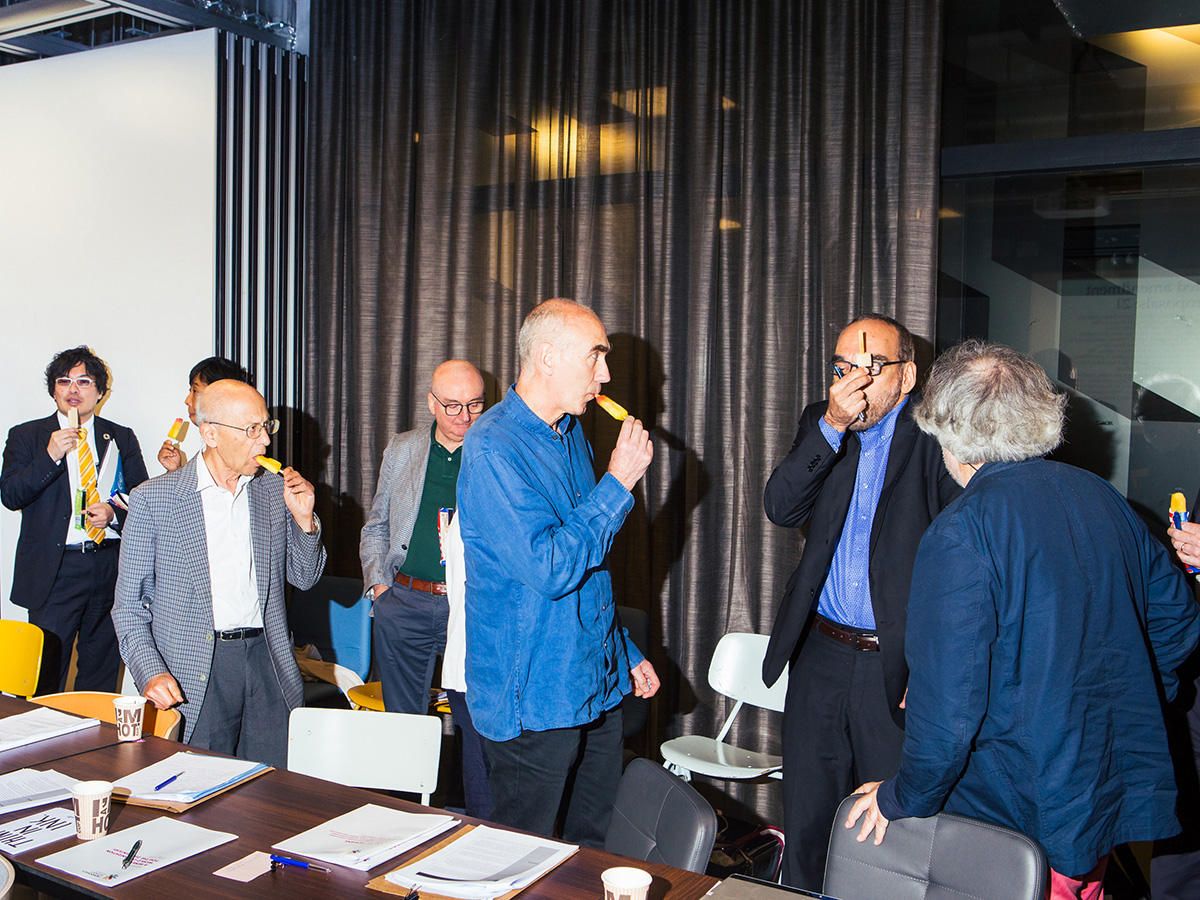 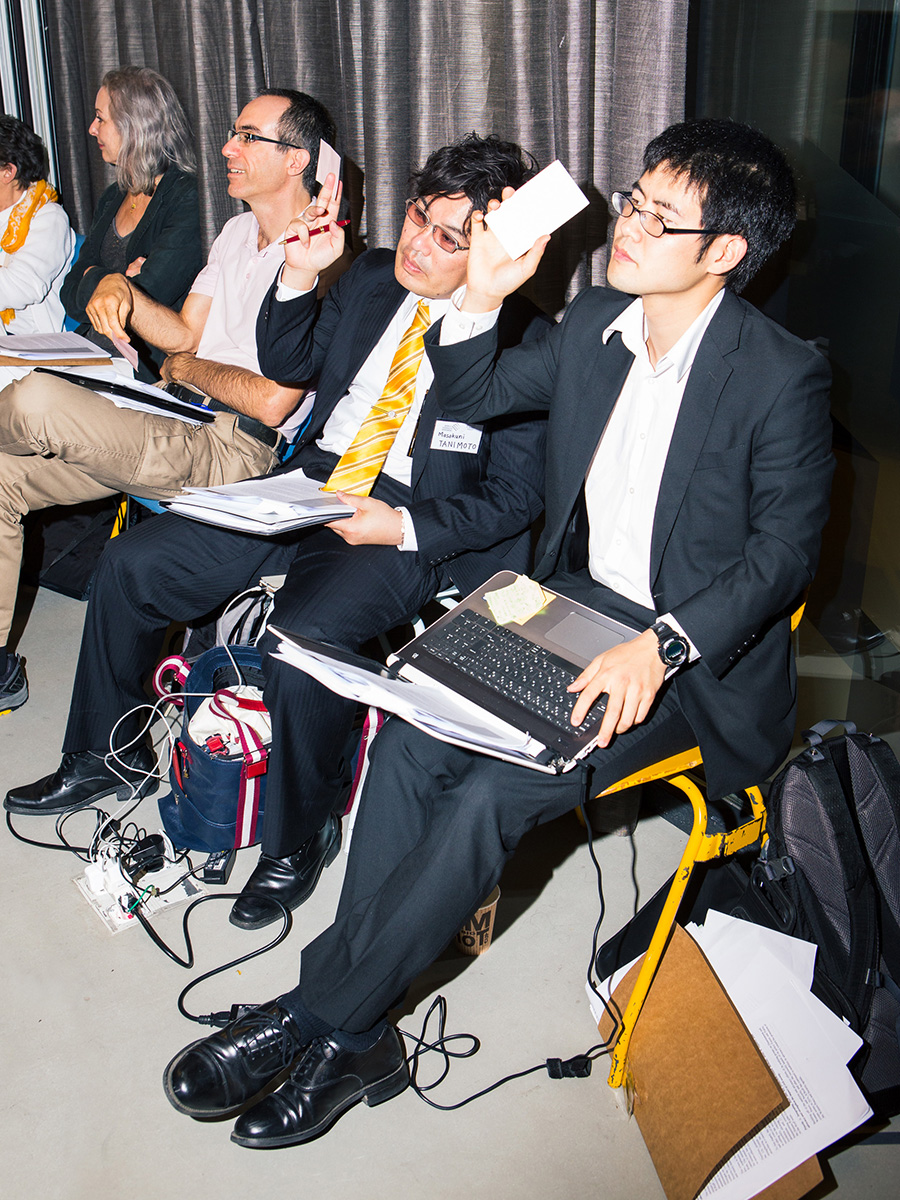 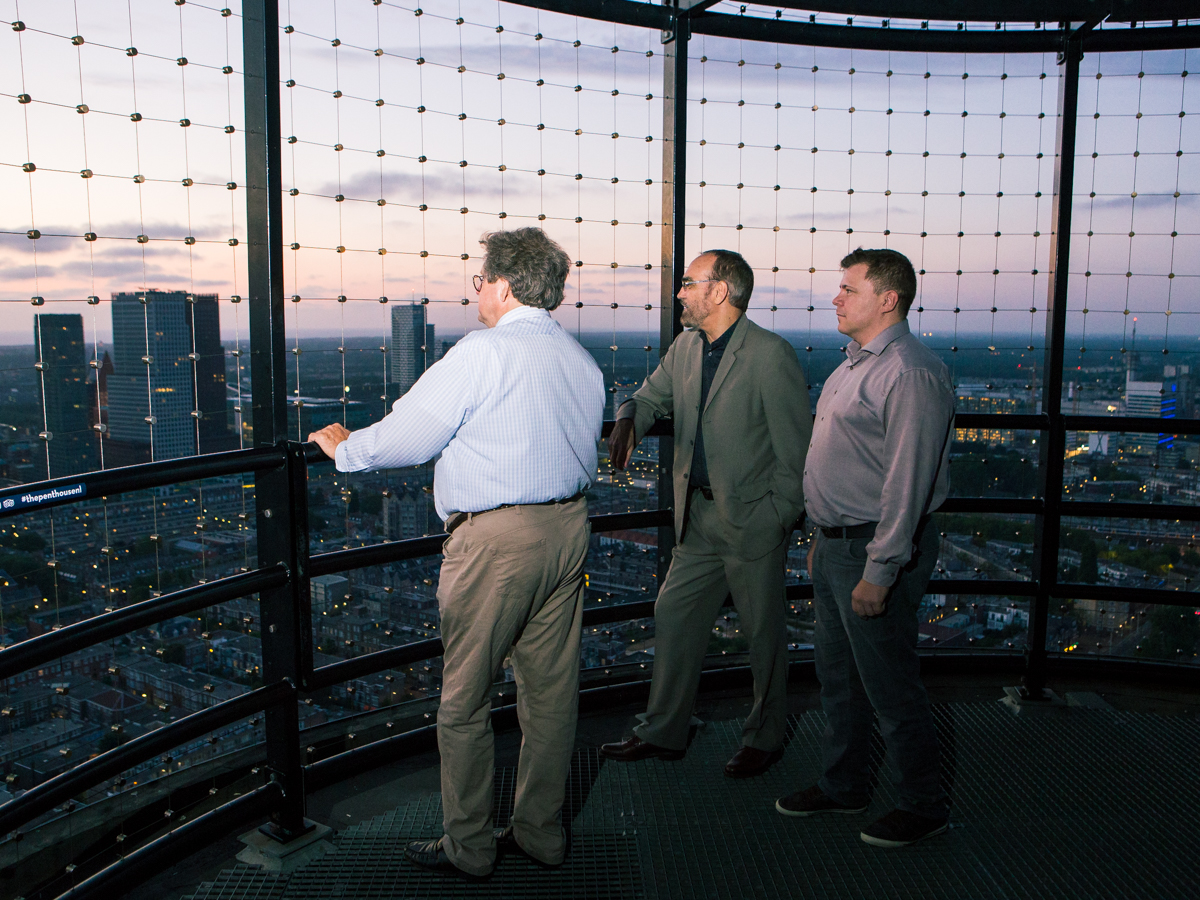