The Indian bureaucracy is considered one of the most chaotic in Asia. When the new prime minister took office in 2014, he called on 3.6 million bureaucrats to clean out their offices. Truckloads of rotting files were taken to dumps. Nevertheless, the success of the campaign „Digital India“ is still a long way off. Mountains of papers, tangled work chains and hours of waiting are still a reality in India. The confusing bureaucracy of the subcontinent is a legacy of colonial times. At that time, the British Kingdom appointed bureaucrats to oversee the country. The way these offices function has hardly changed to this day – in hospital administrations, vehicle registration offices or customs offices heaps of files pile up to the ceiling. The system in this chaos is not visible to outsiders – only the bureaucrats keep track, at least they say. 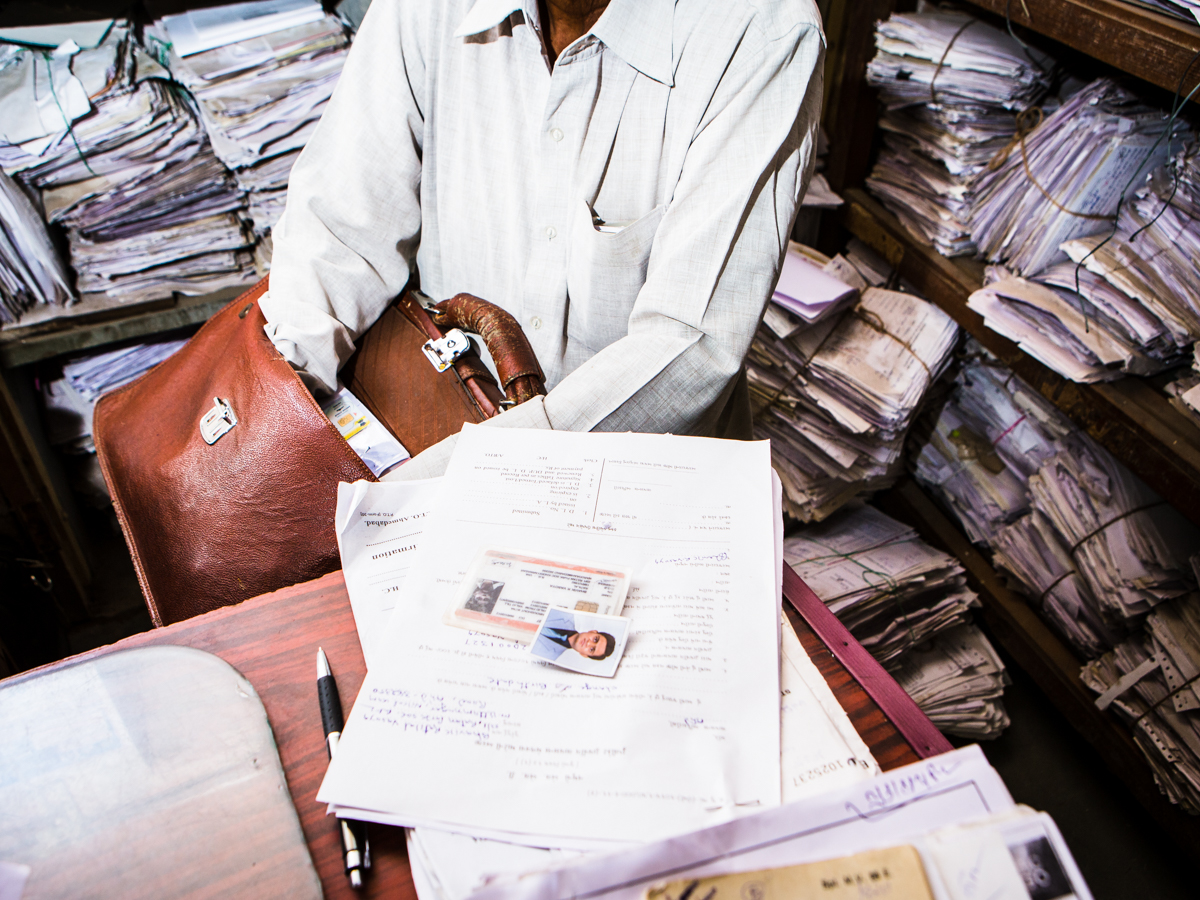 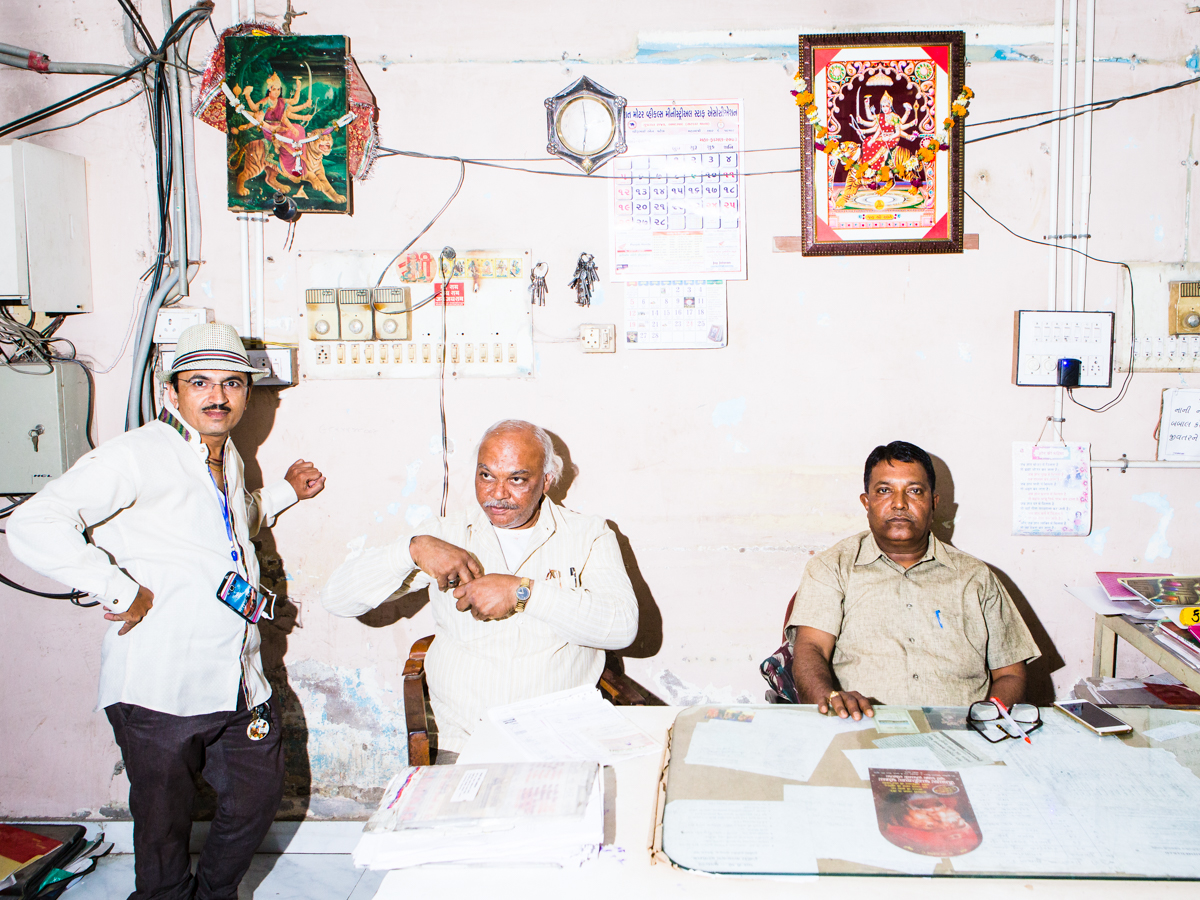 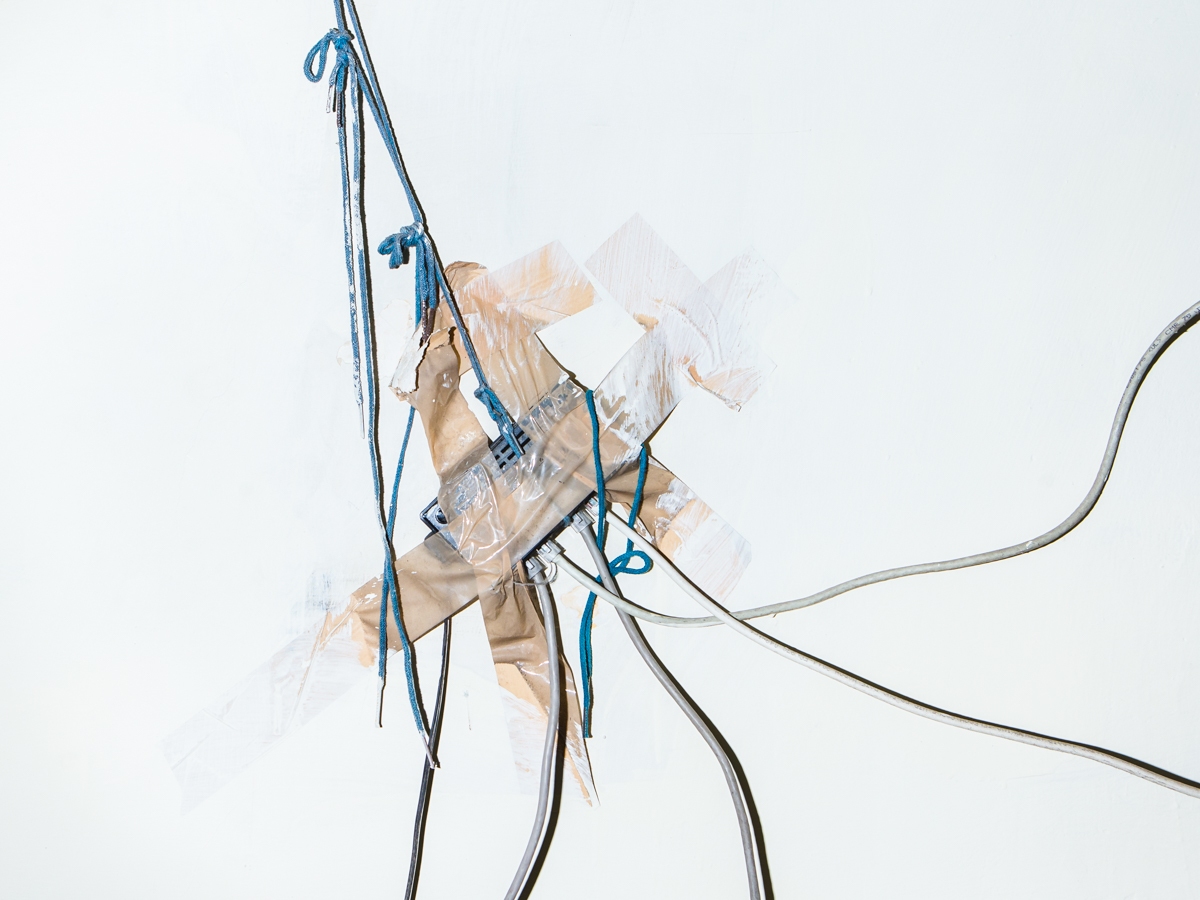 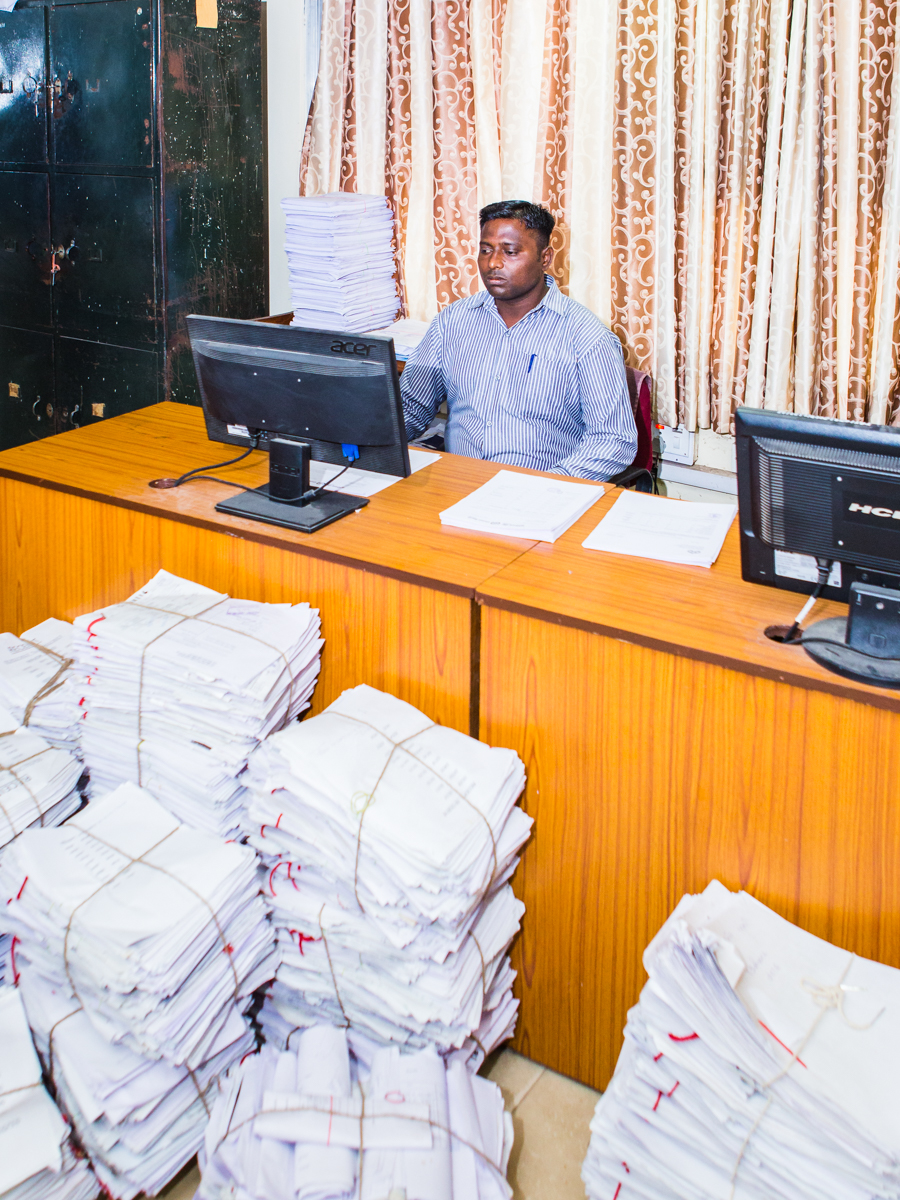 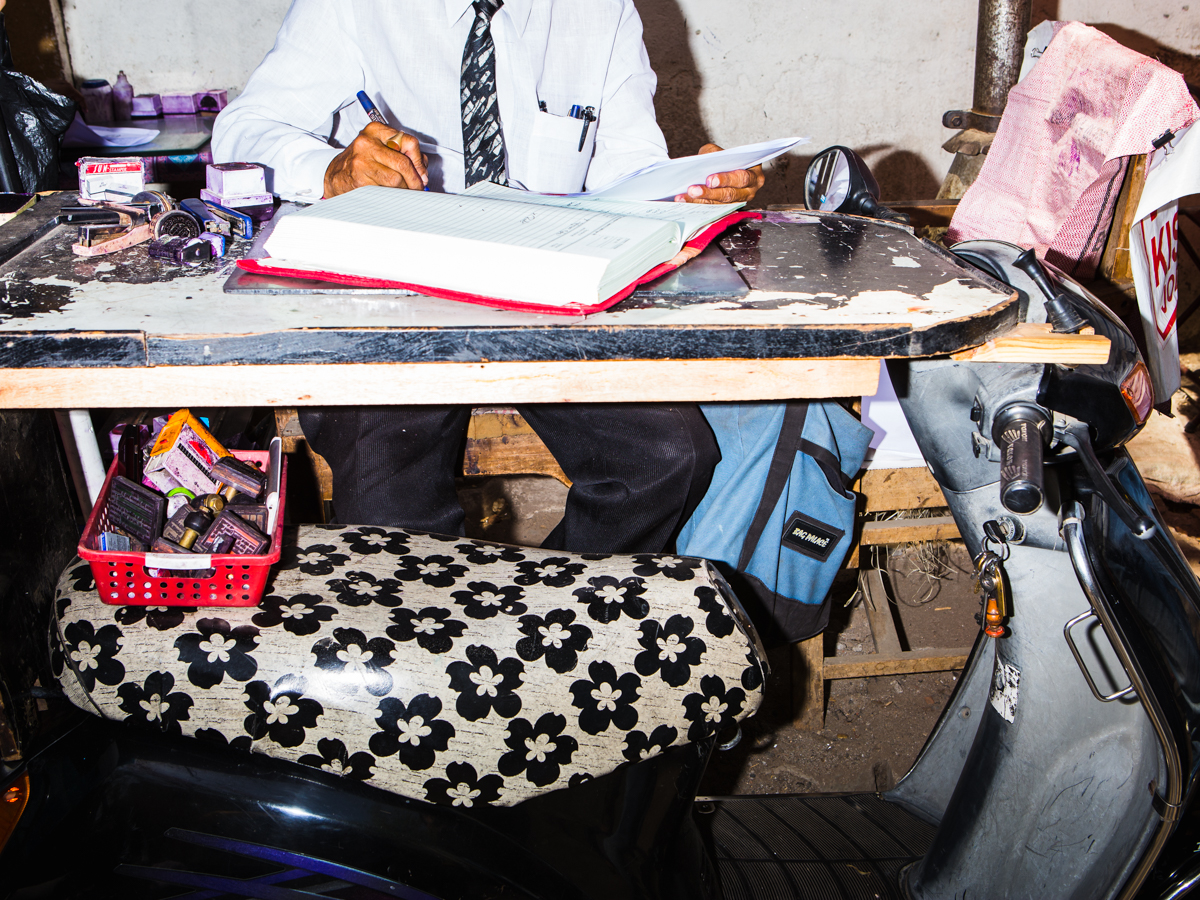 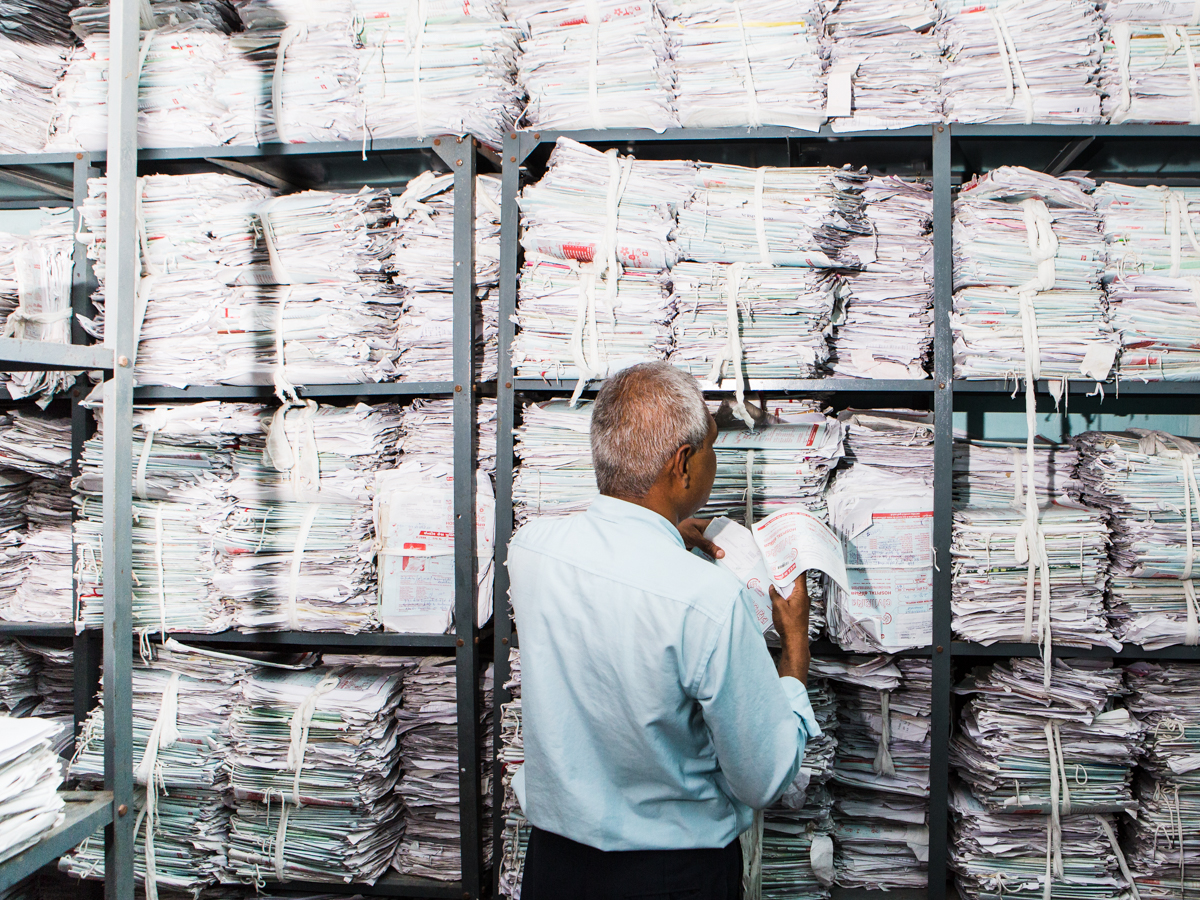 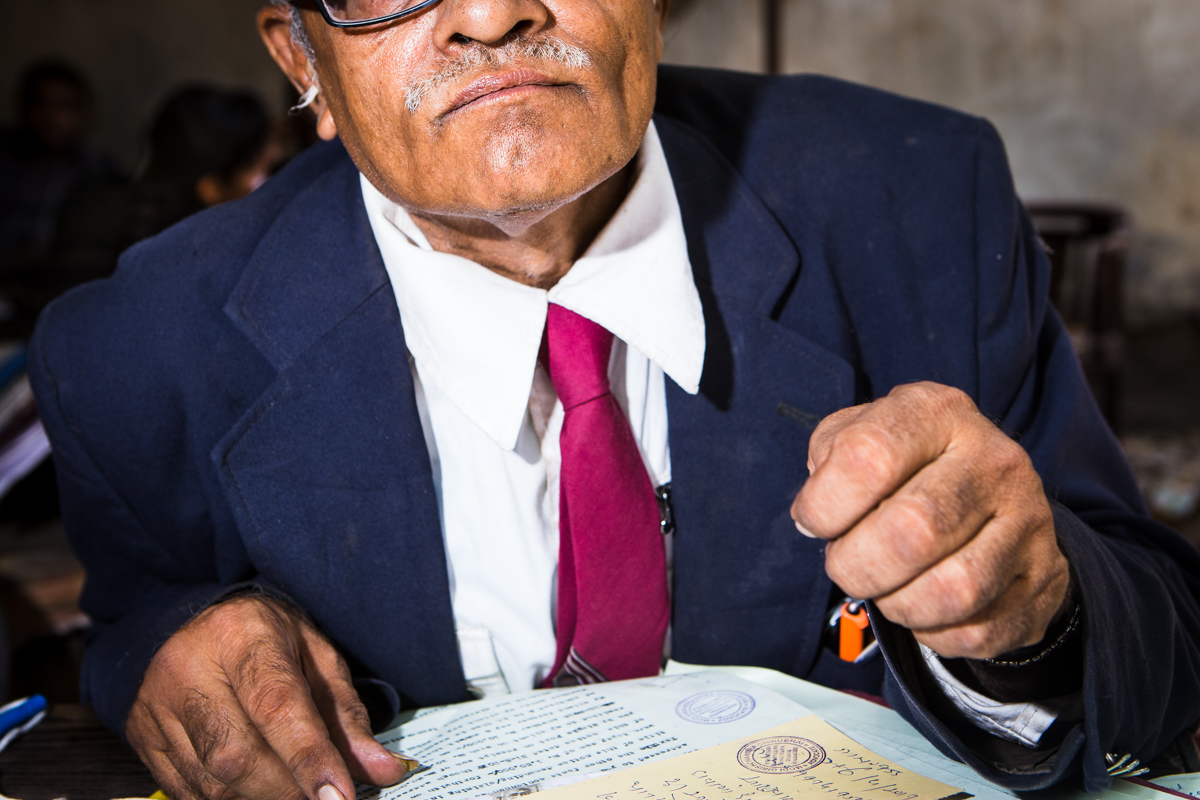 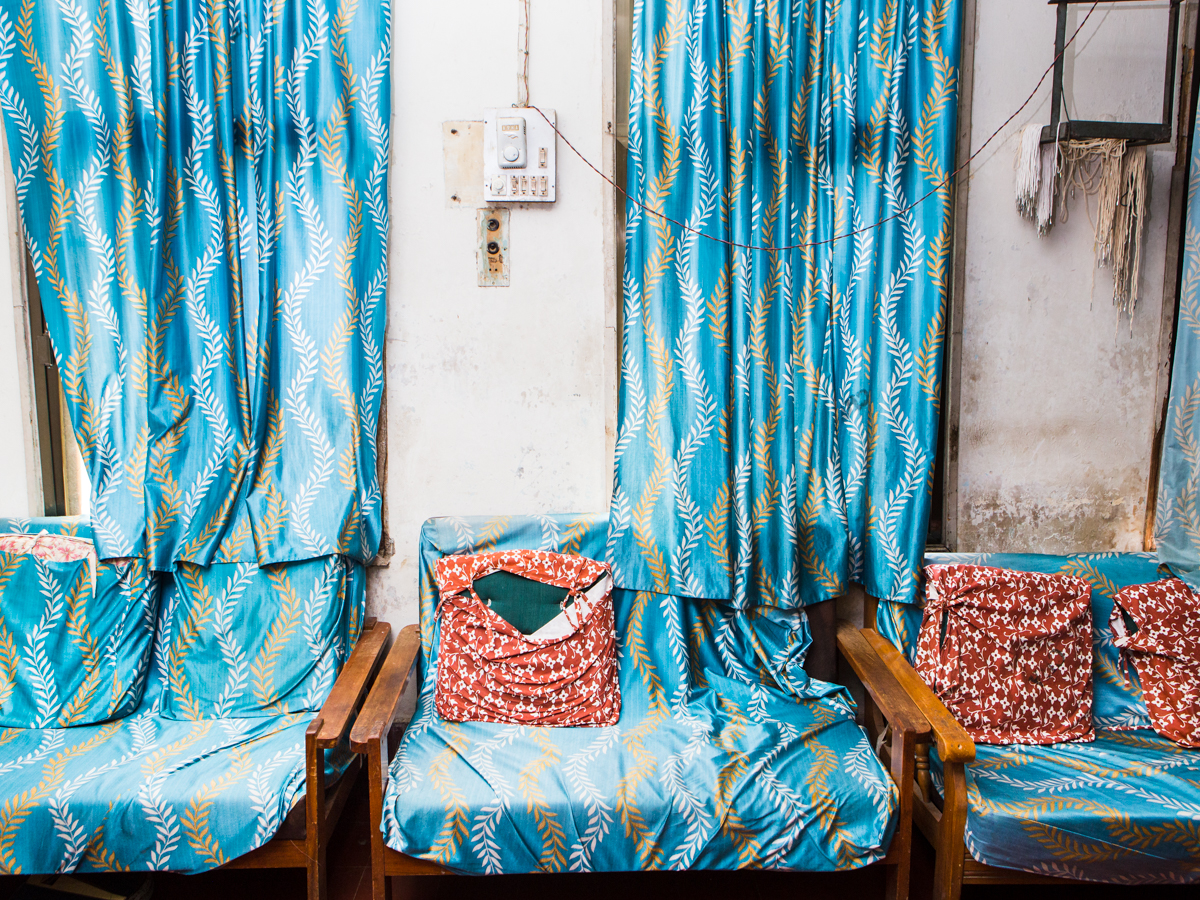 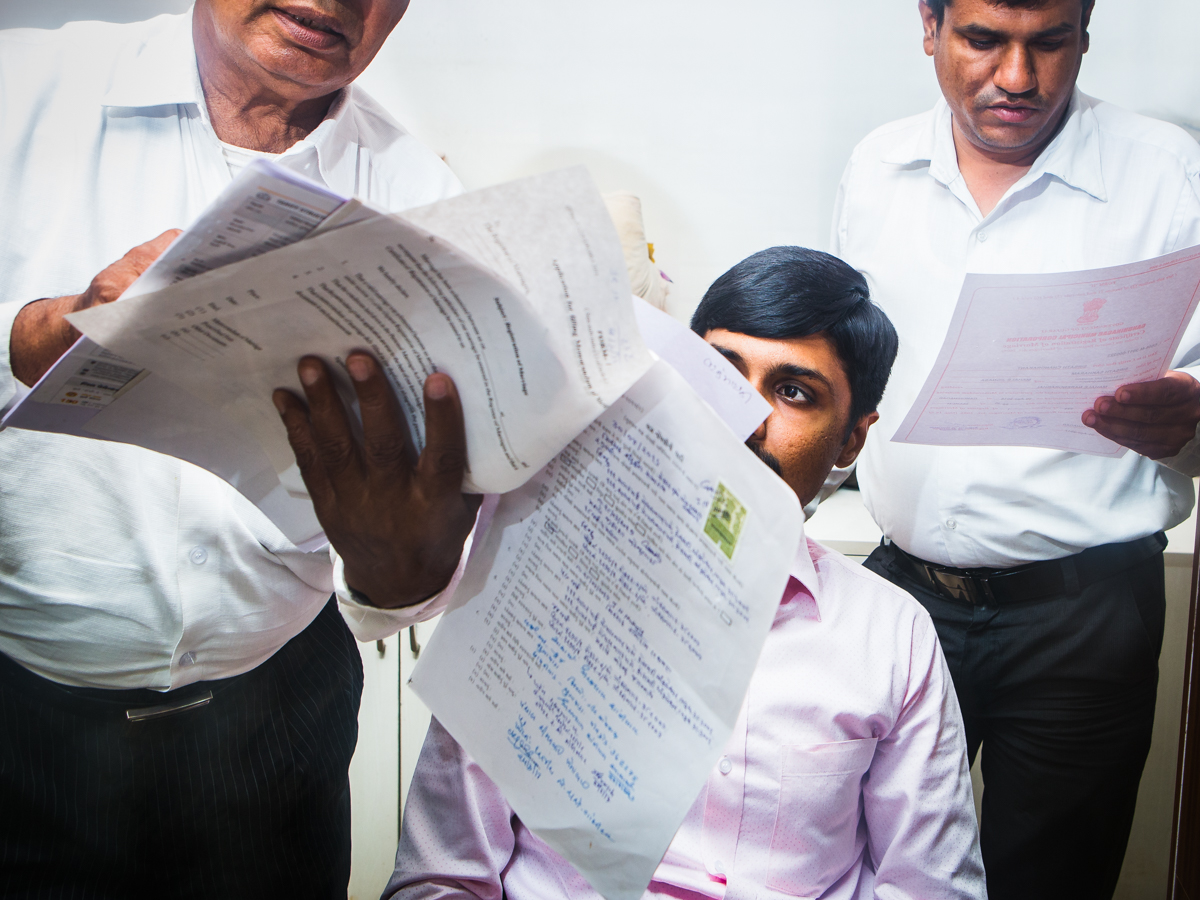 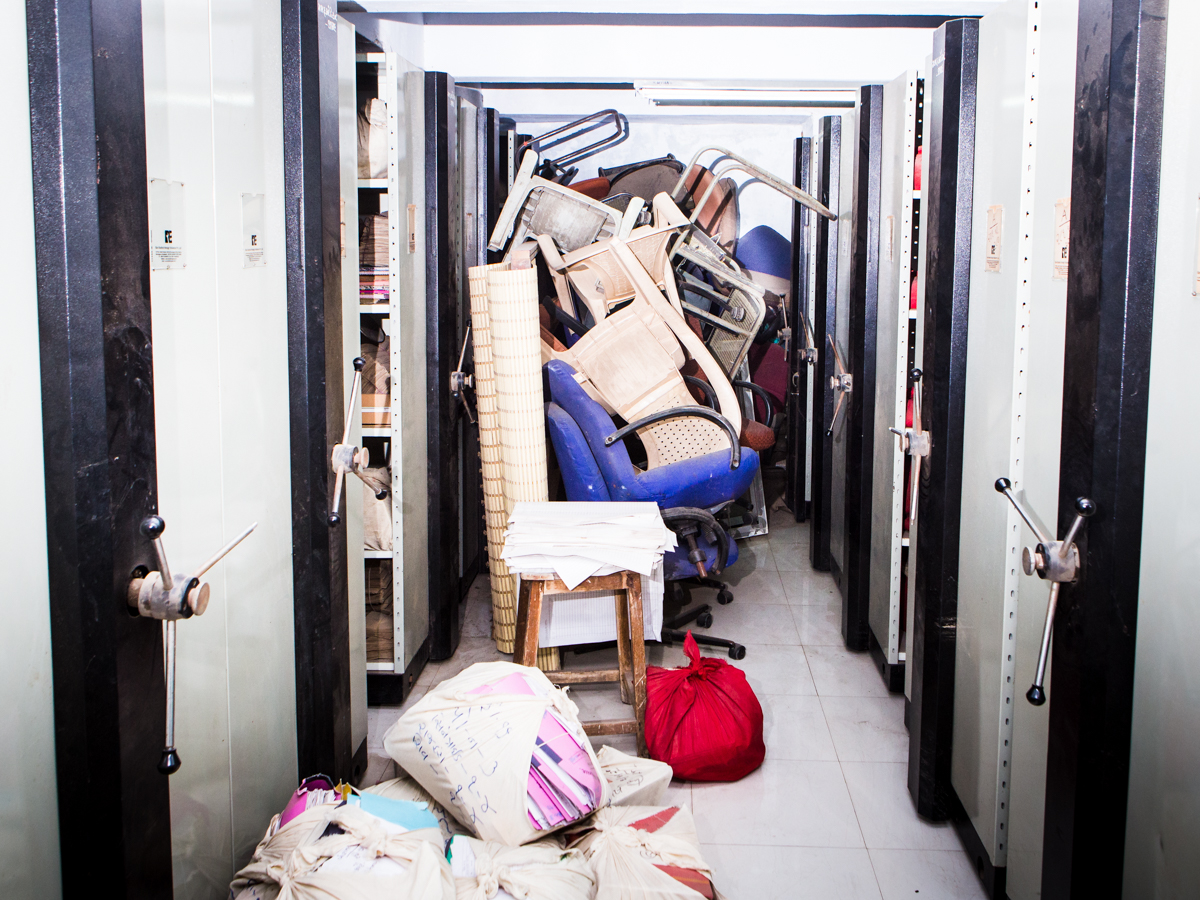