The Ihme Zentrum is a 130.000 square meter brutalism housing project. It is located inHanover Germany. The original idea of the Center was to built a City inside a City. This idea was very popular back in the 60ths. It was supposed to establish a new kind of living.

But the idea did not pay of. After the years the facade began to crumble and the building now reminds to a sci-fi dystopia. The opinions about the Center are very controversial. There are people who declare it as absolutely dreadful and as a shame for the cityscape. But on the other hand there are people who see it as cultural important and as potential landmark of the city. As different as the opinions, as different are the people who are living inside of it. This project shows portraits of residents in their flats without contrasting them with the cracking facade of their home. 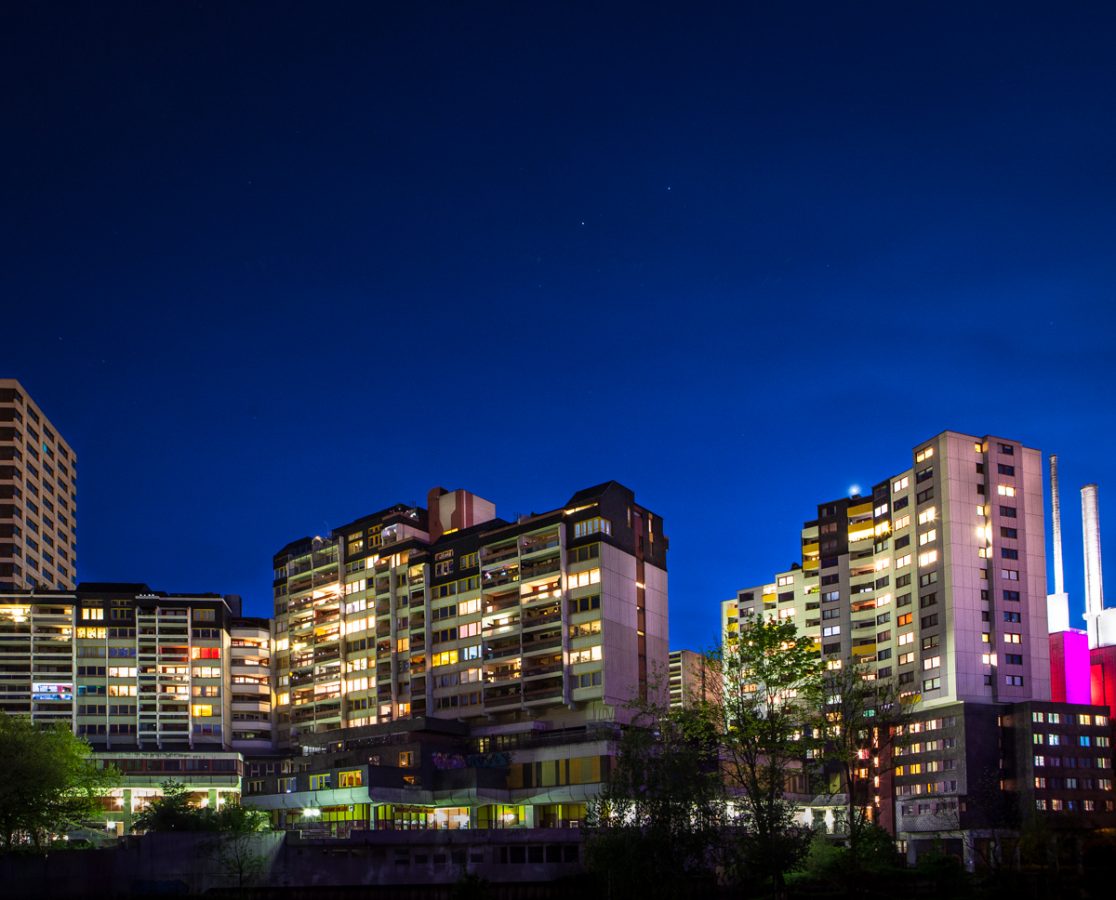 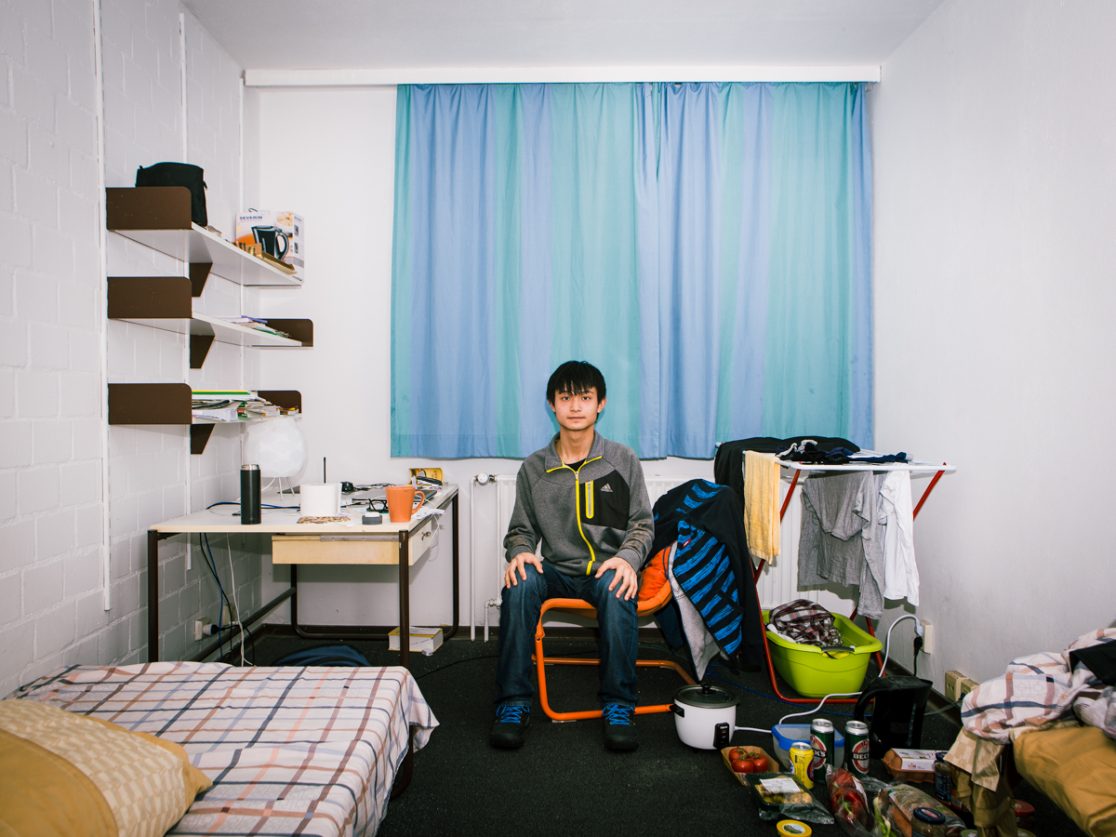 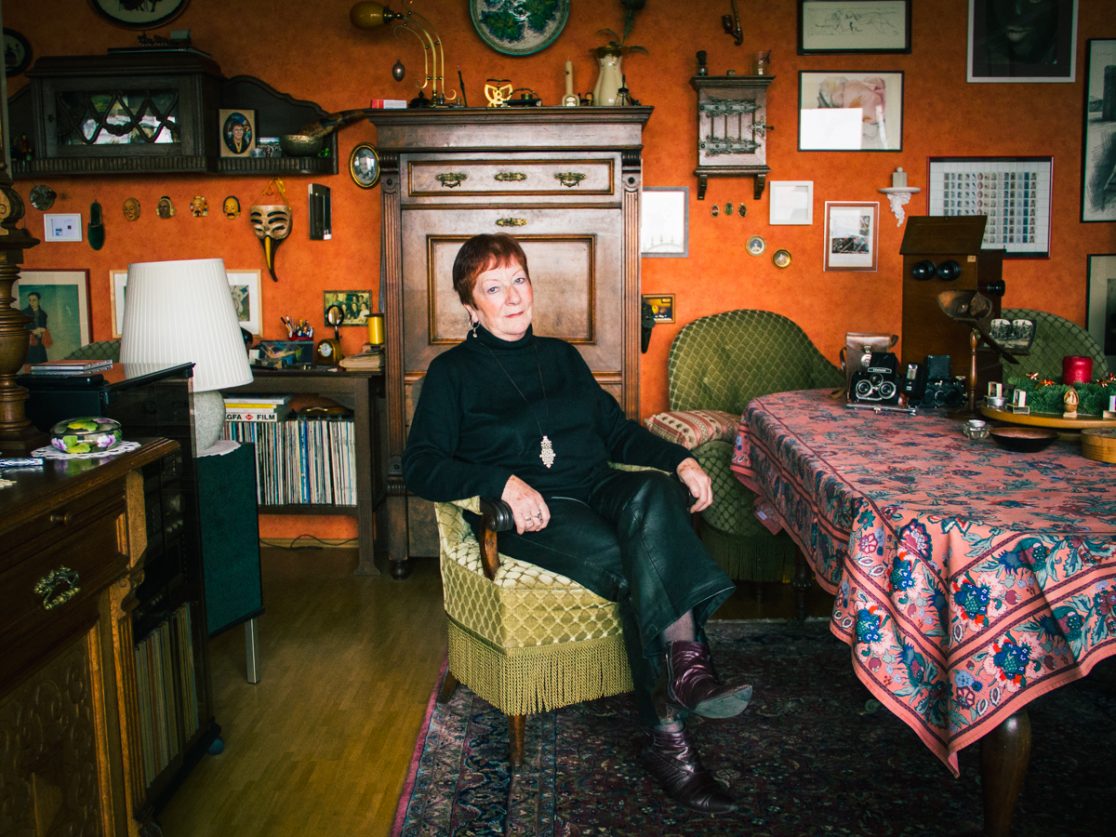 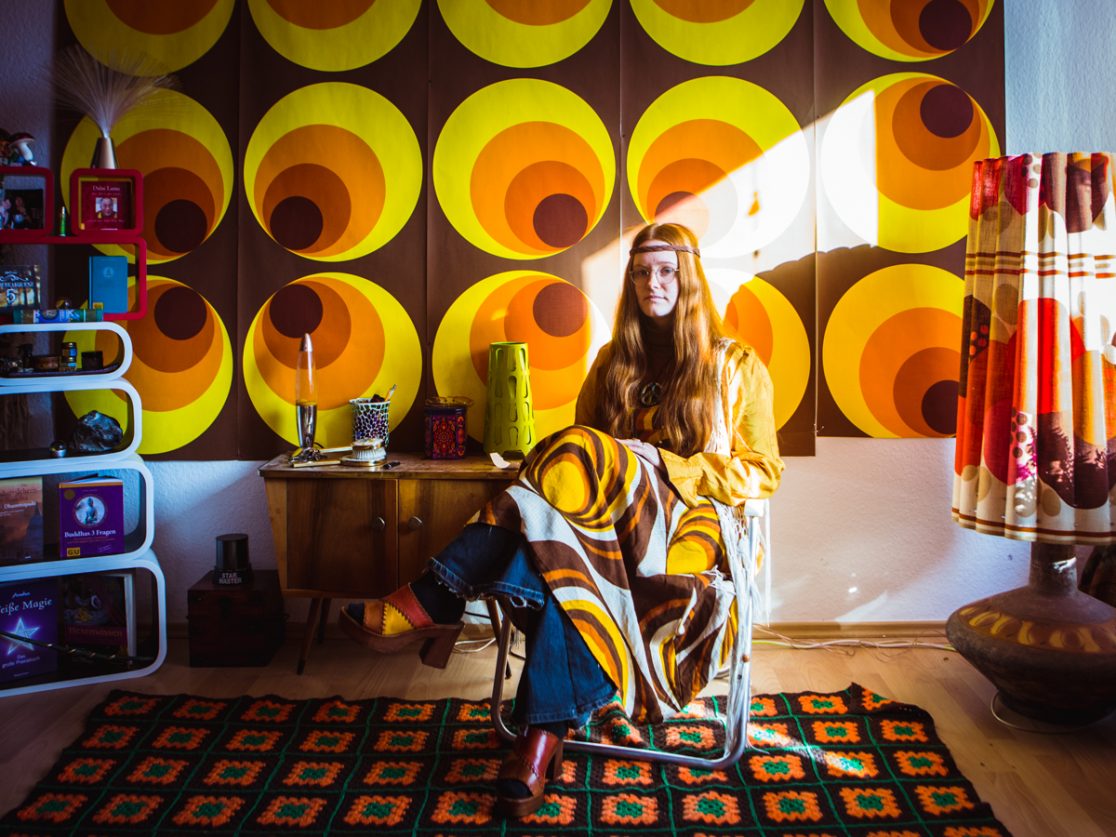 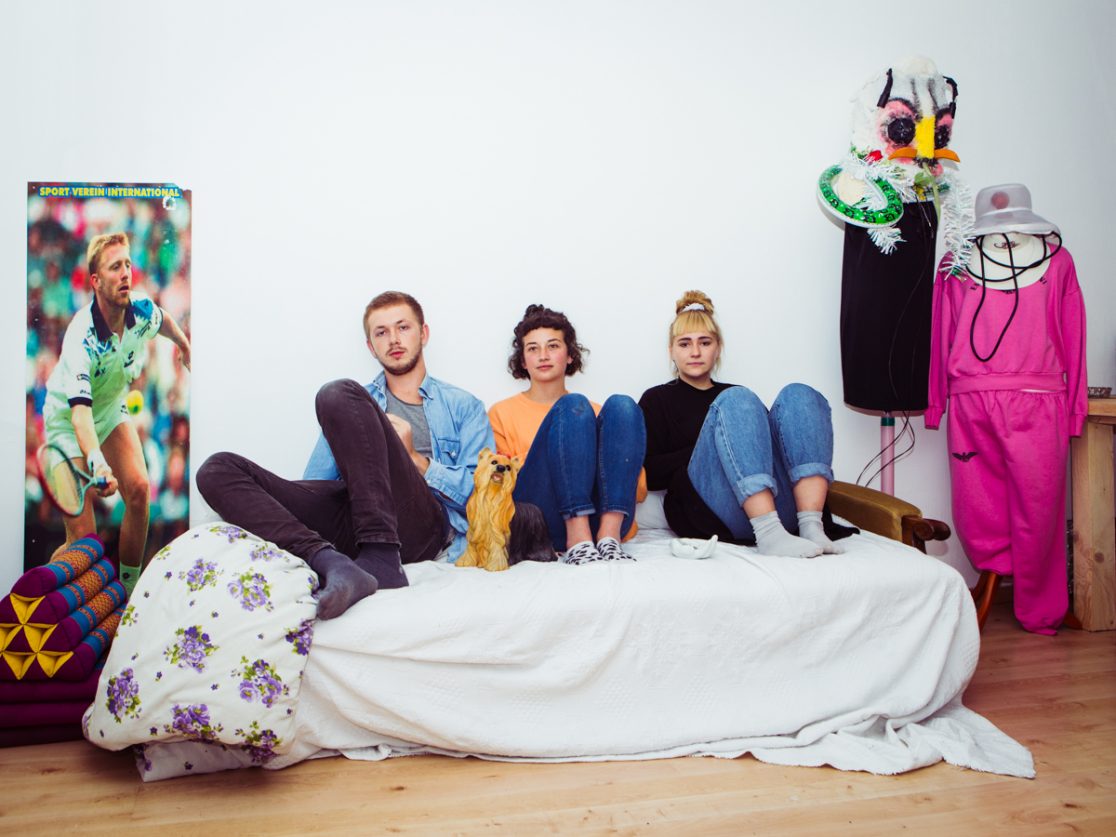 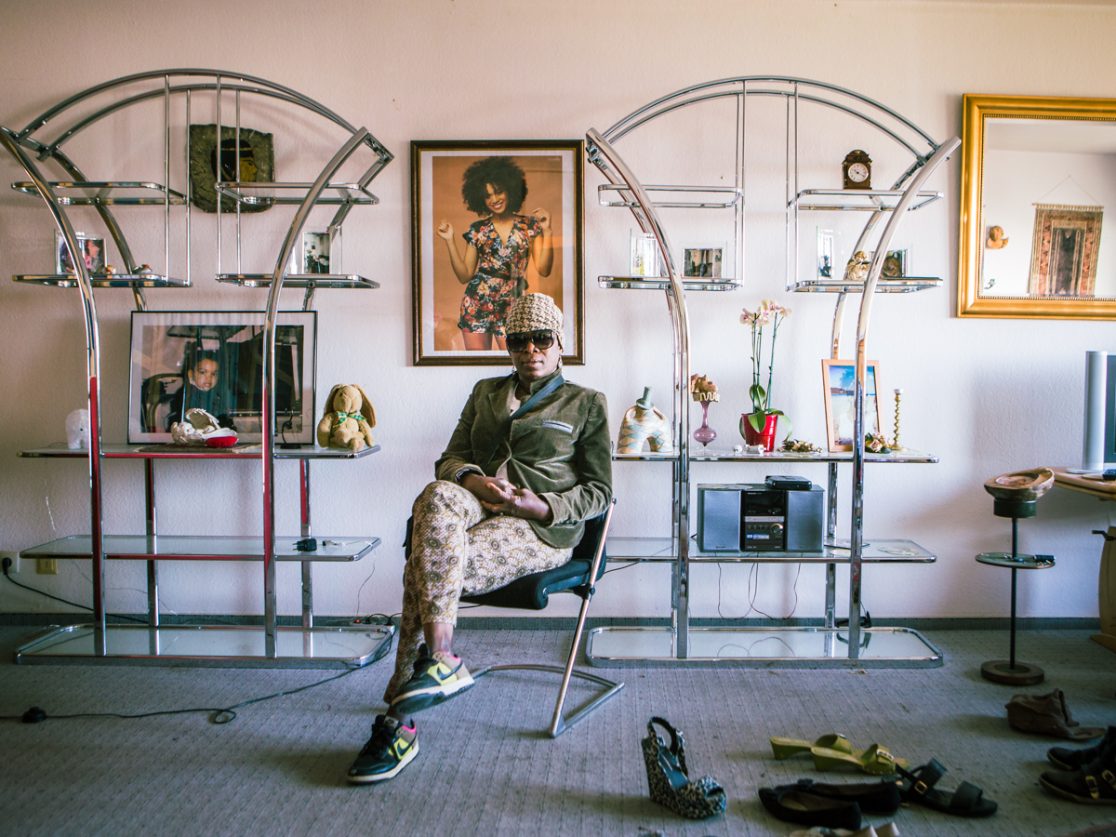 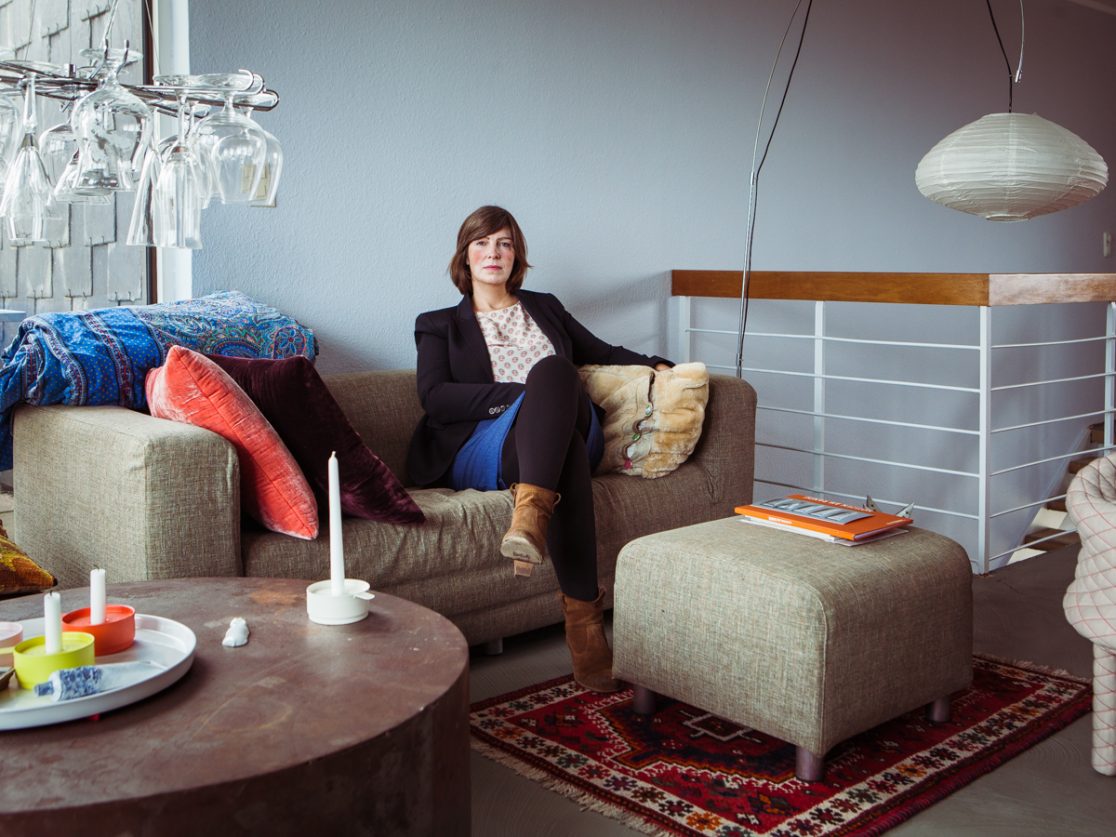 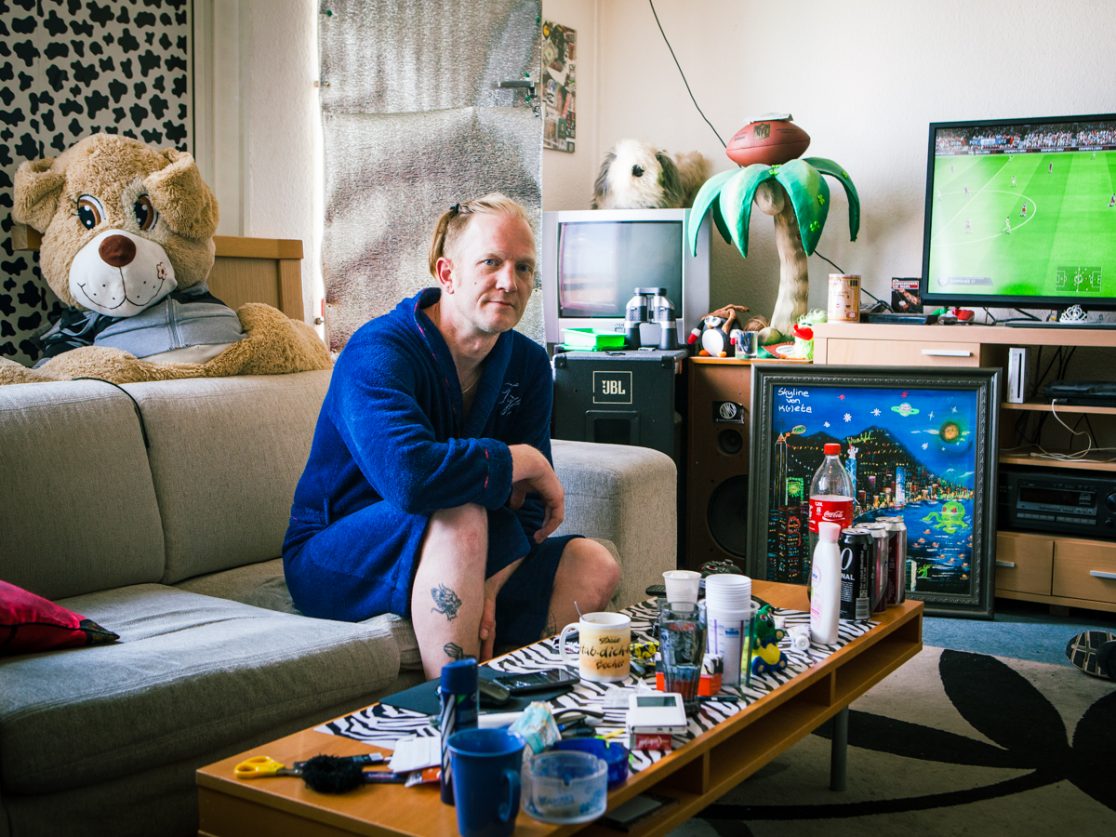 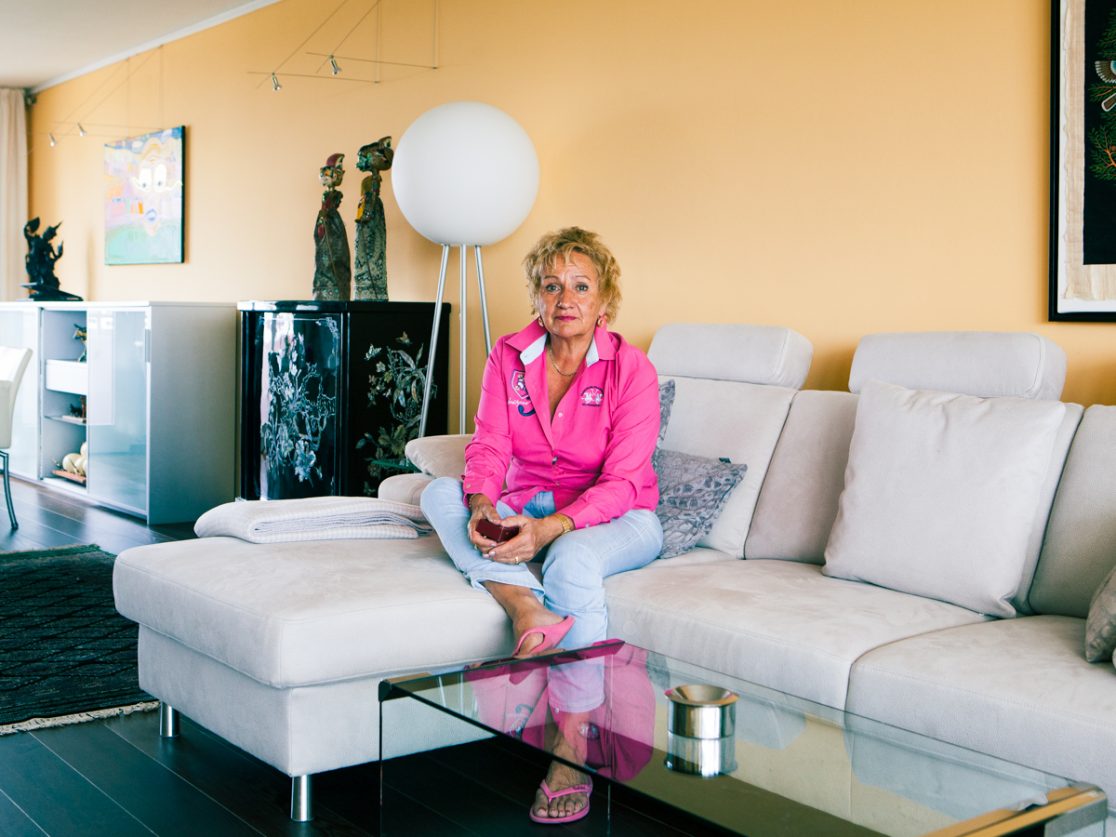 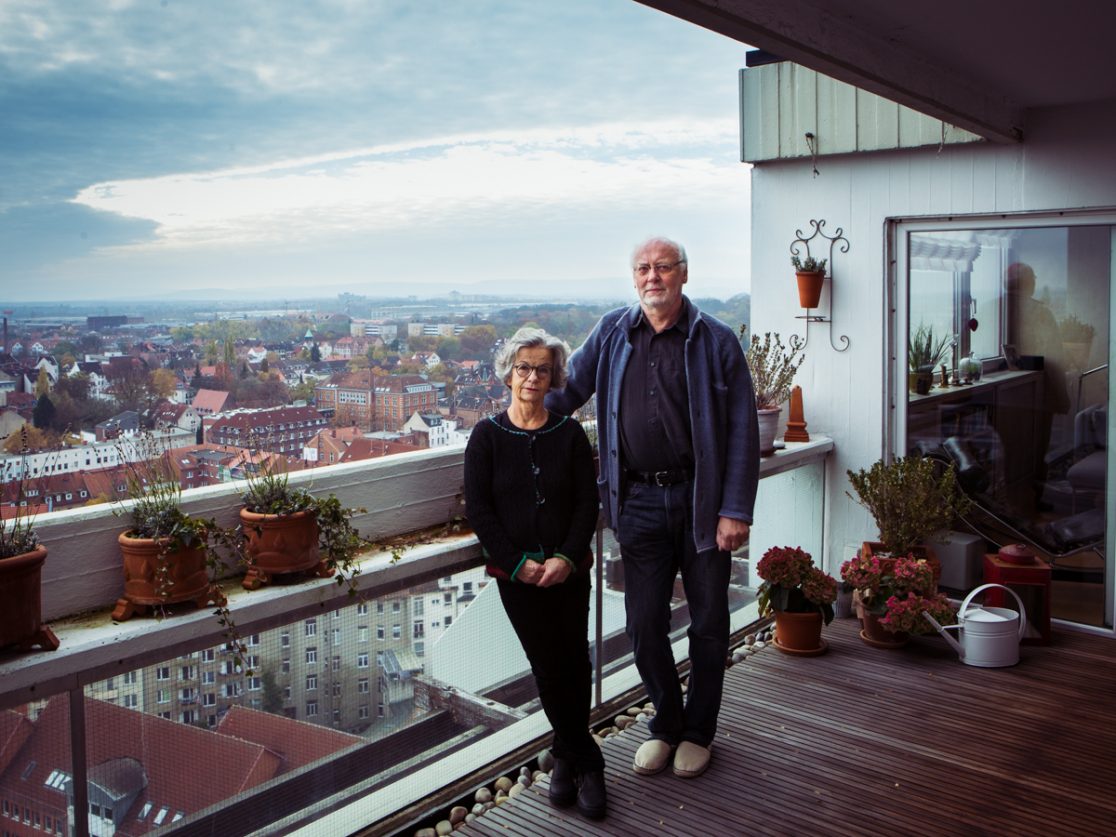 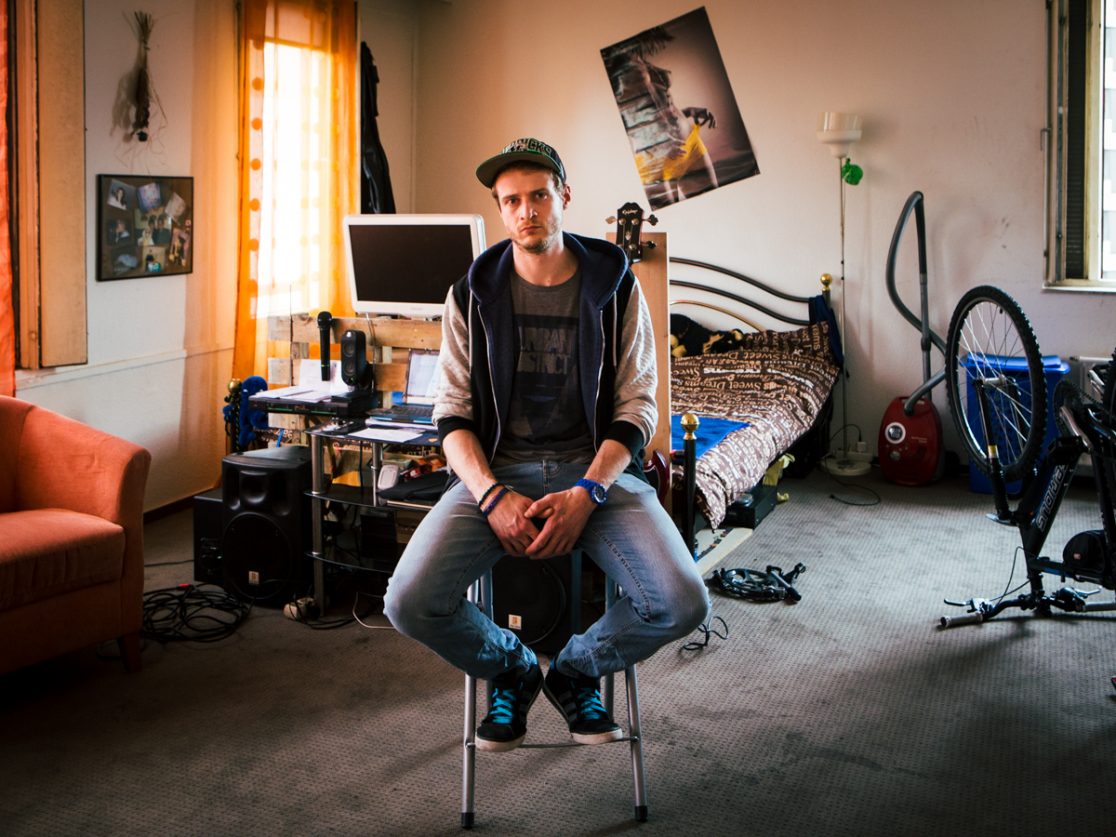 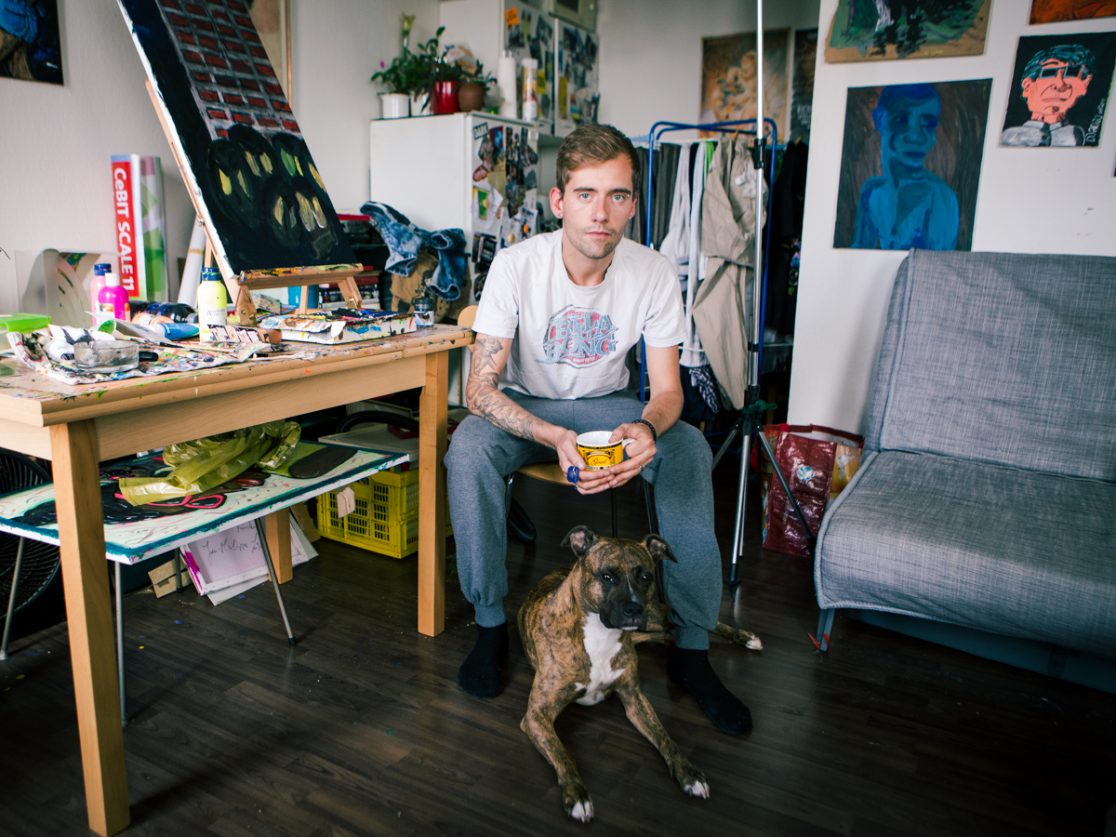 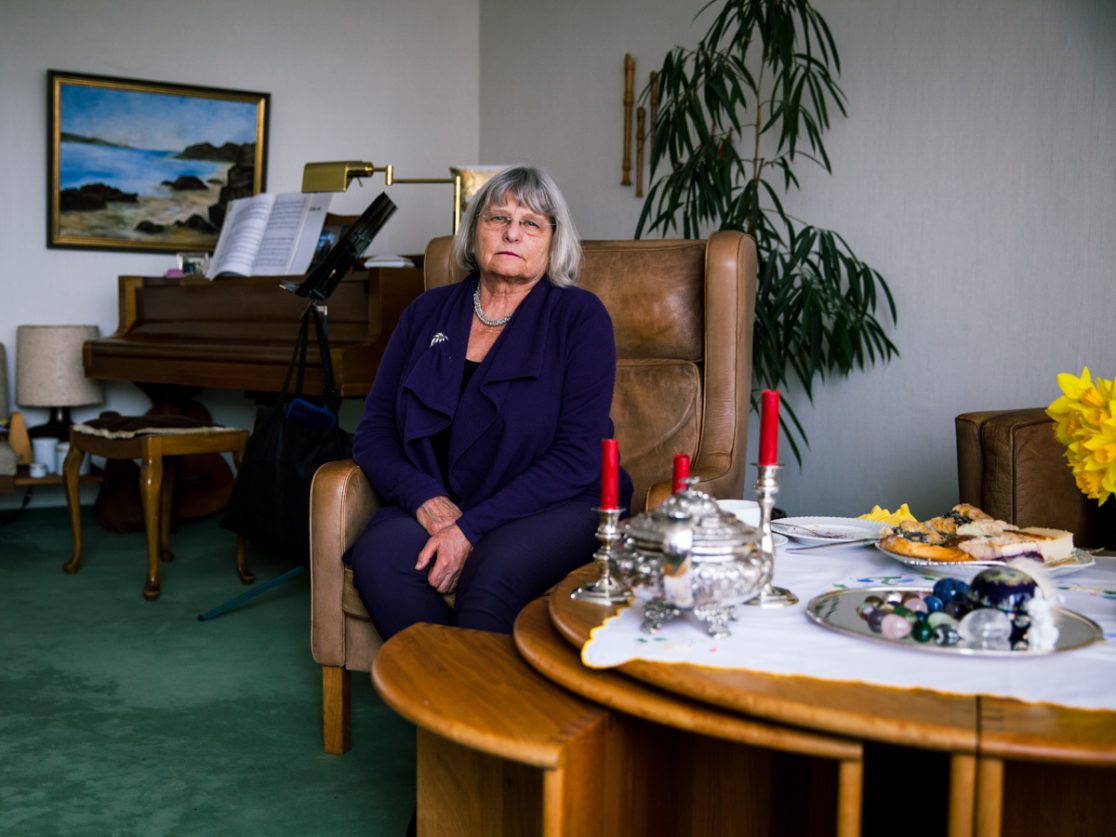