Chiatura – A Rope Way Down

Chiatura is a Georgian mono city located 200 km in the west of the capital Tblissi. For mining the mountains – which are very rich on manganese more efficiently, the Soviet regime decided to establish a unique ropeway system in the town. Originally there were 31 cable car systems which were used for transporting the material to the factories and also to improve the public transportation. Nowadays half of it still remains intact. During the soviet union this system worked out very well. But after the break down of the UdSSR the town did not get any financial support anymore, which resulted in economical stagnation. Since that Chiatura basically did not change. The cable cars are still the most decisive factor in terms of infrastructure and the mines are the main source of income. Scientists from Ukraine predicted that the manganese in the region will be spent within the next 16 years. This also would be the end of Chiatura and its 16000 inhabitants. 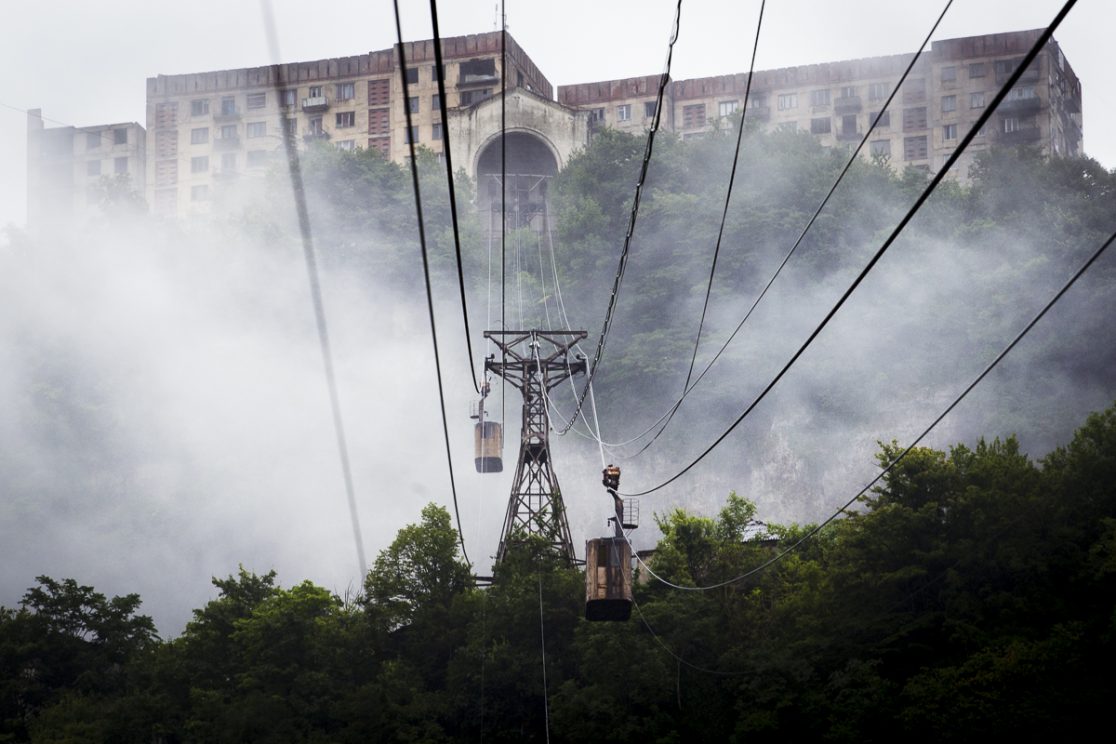 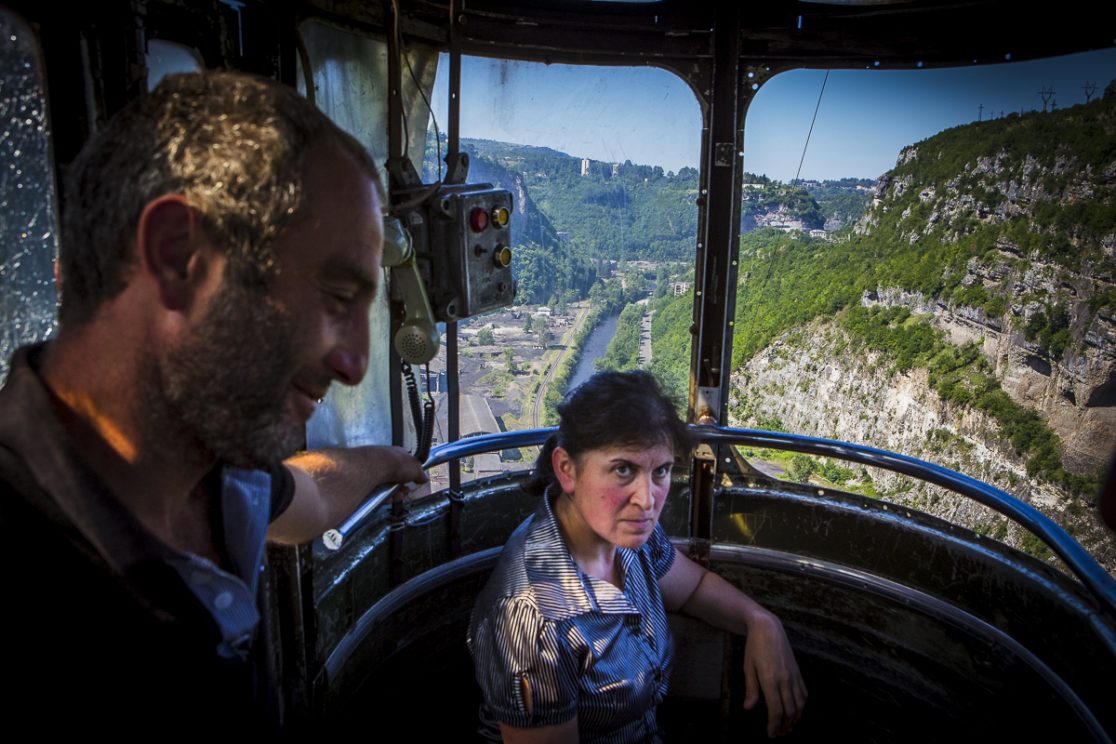 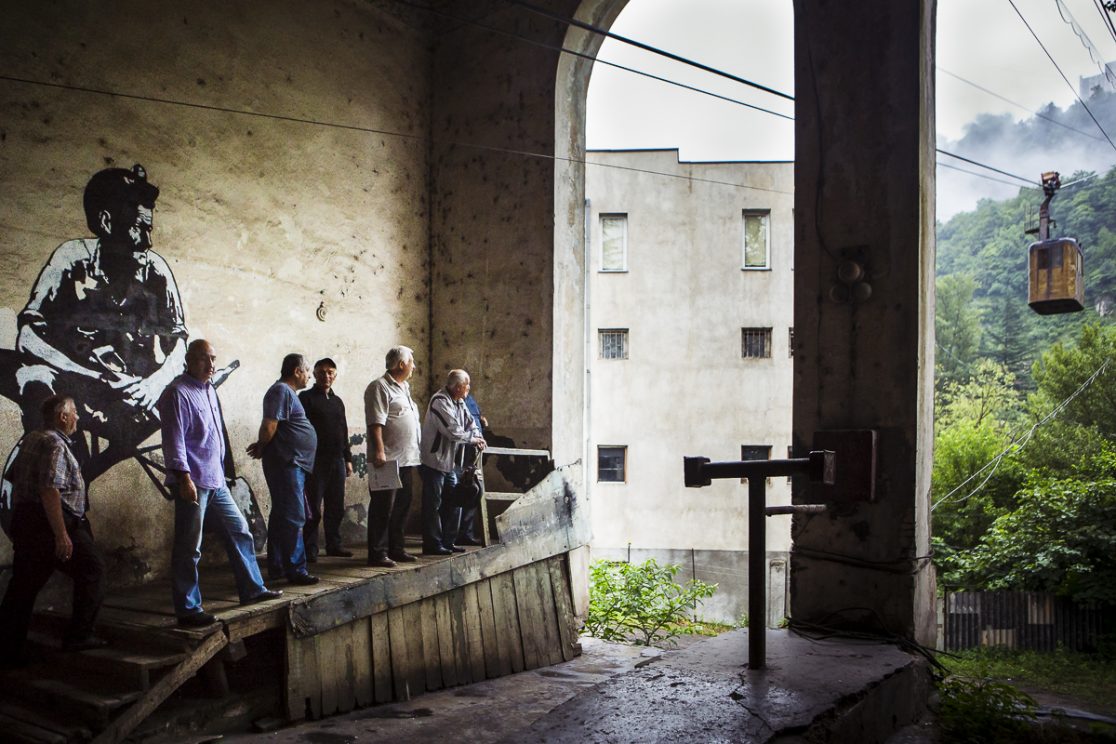 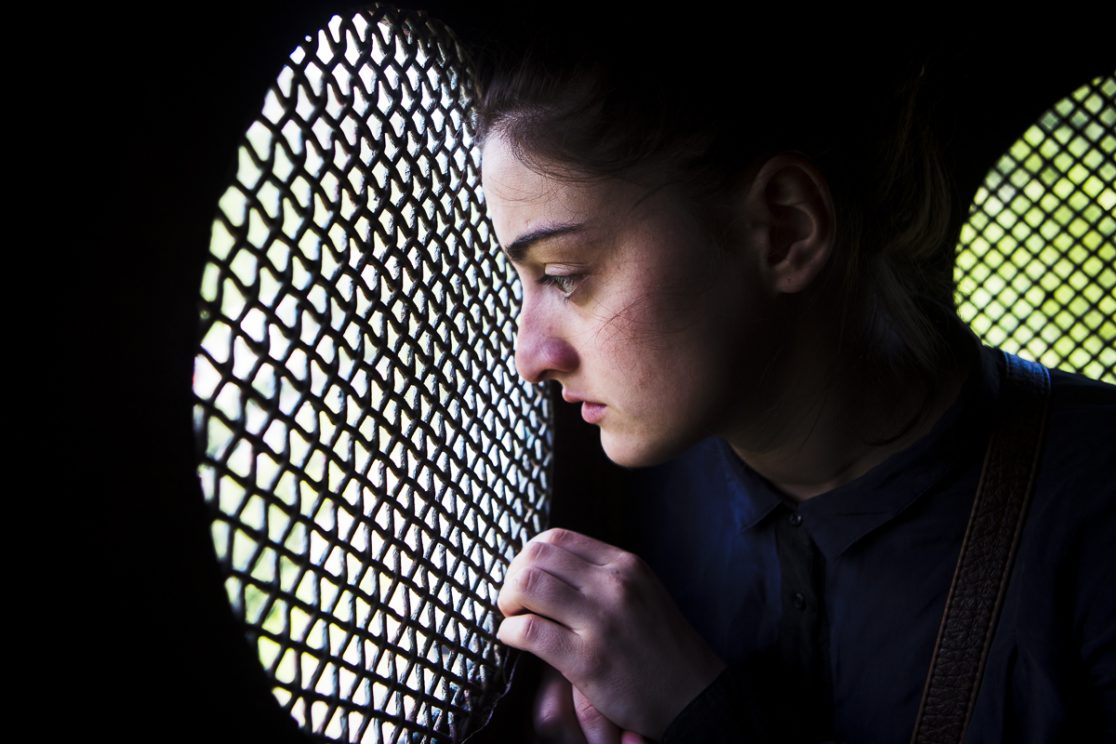 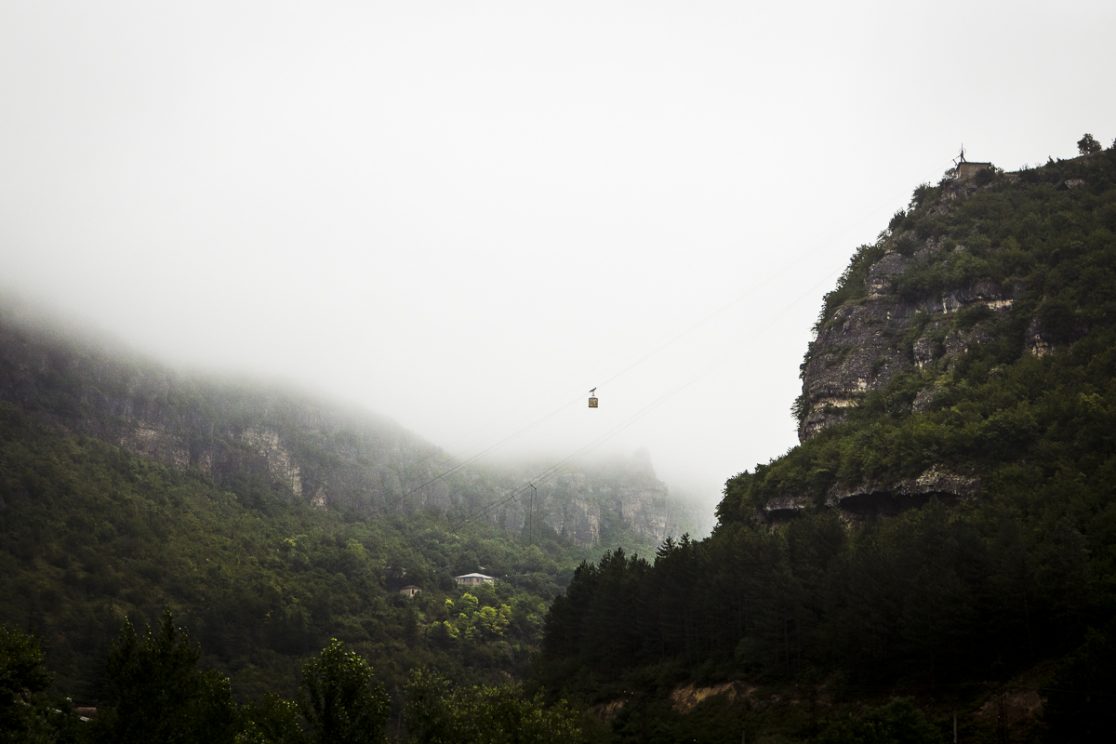 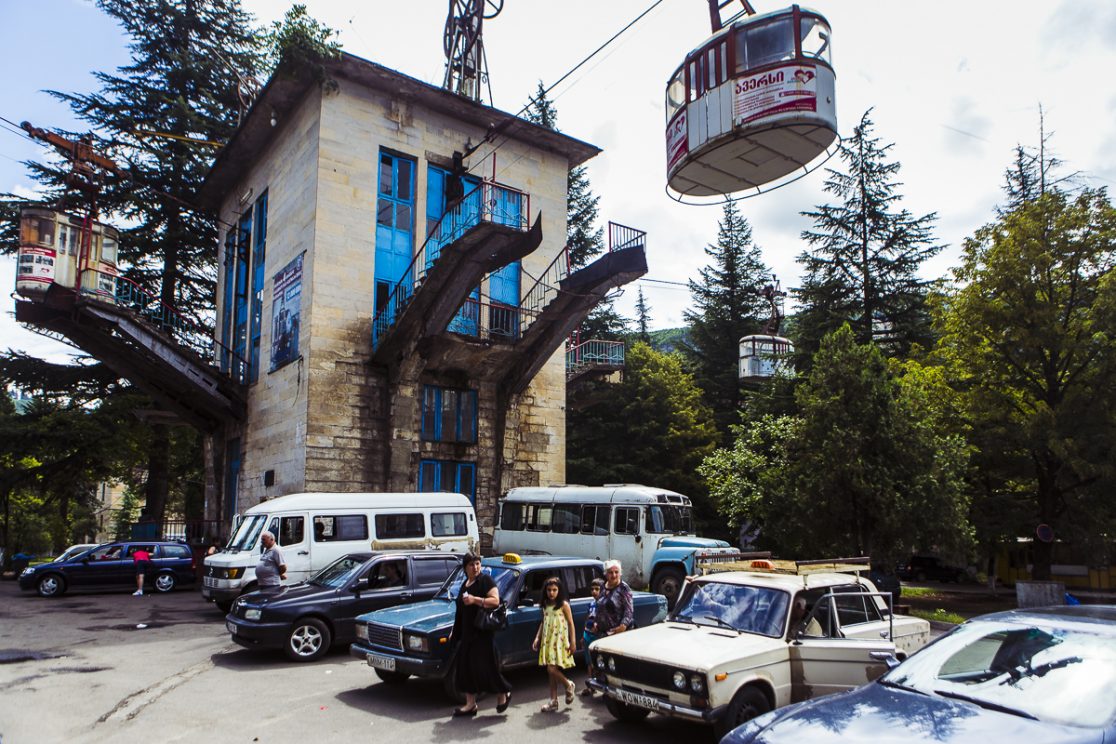 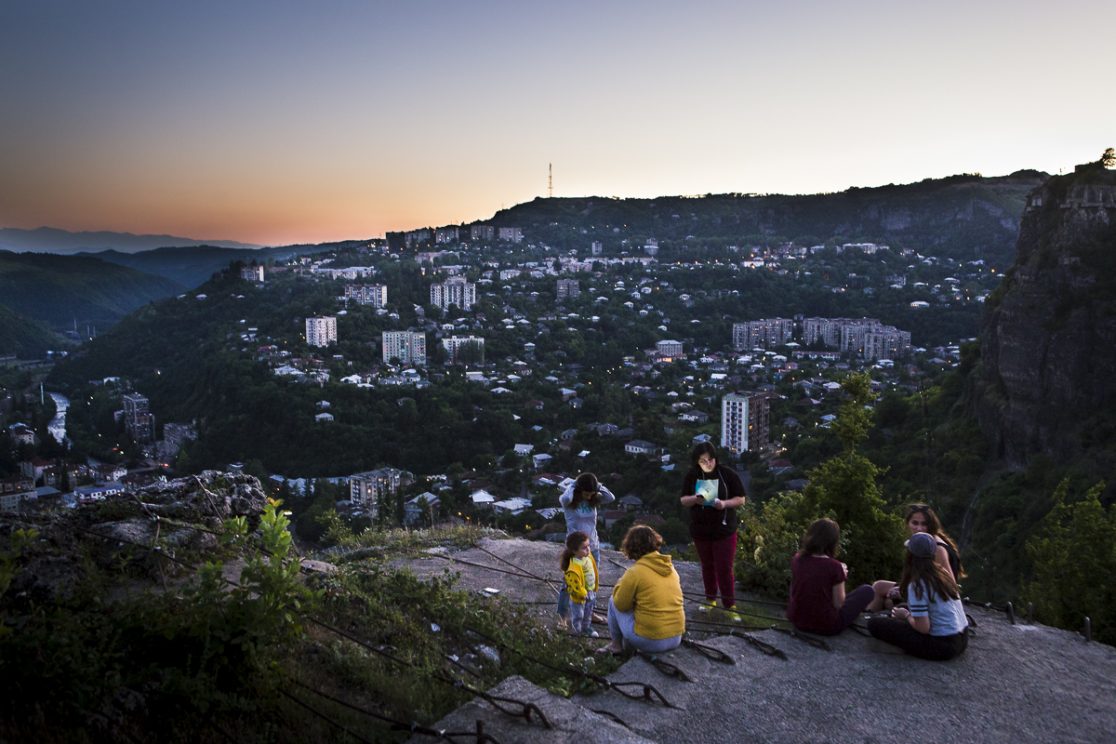 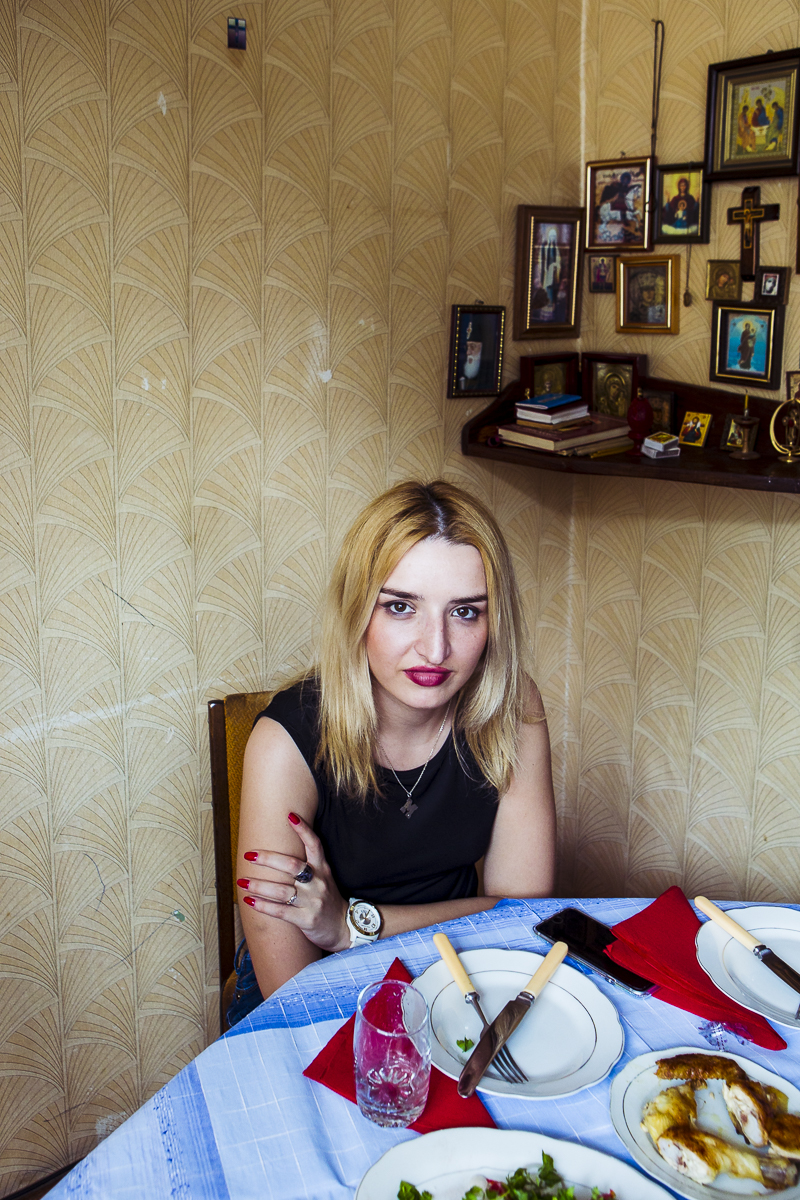 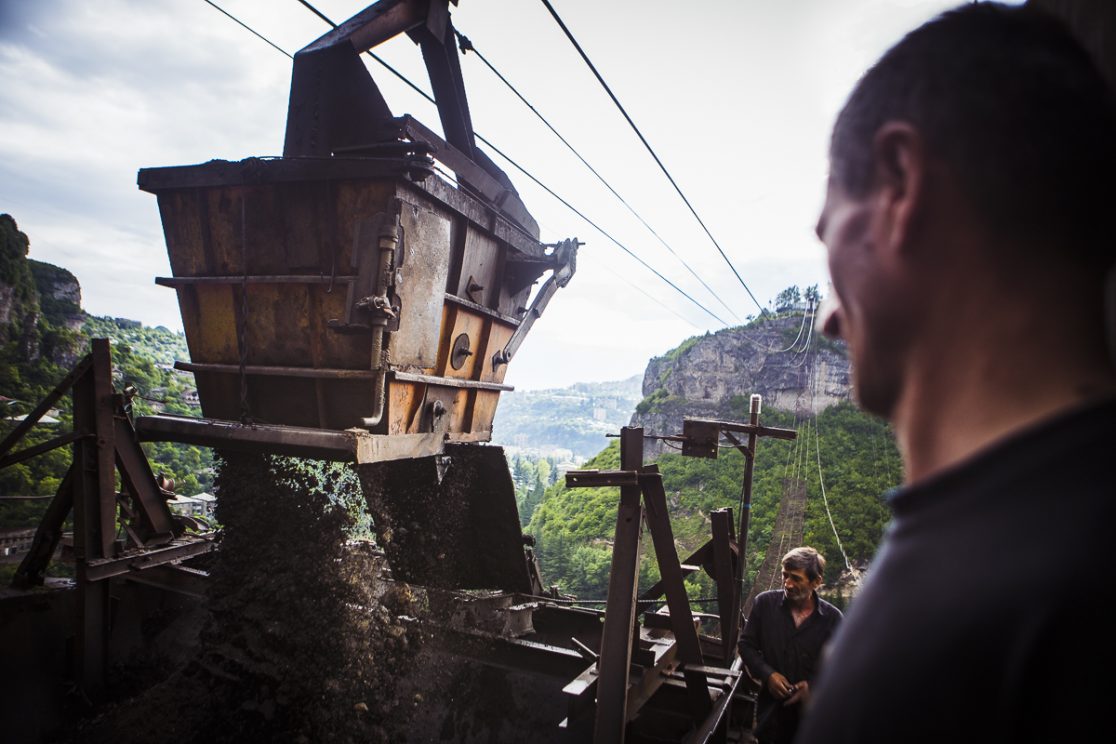 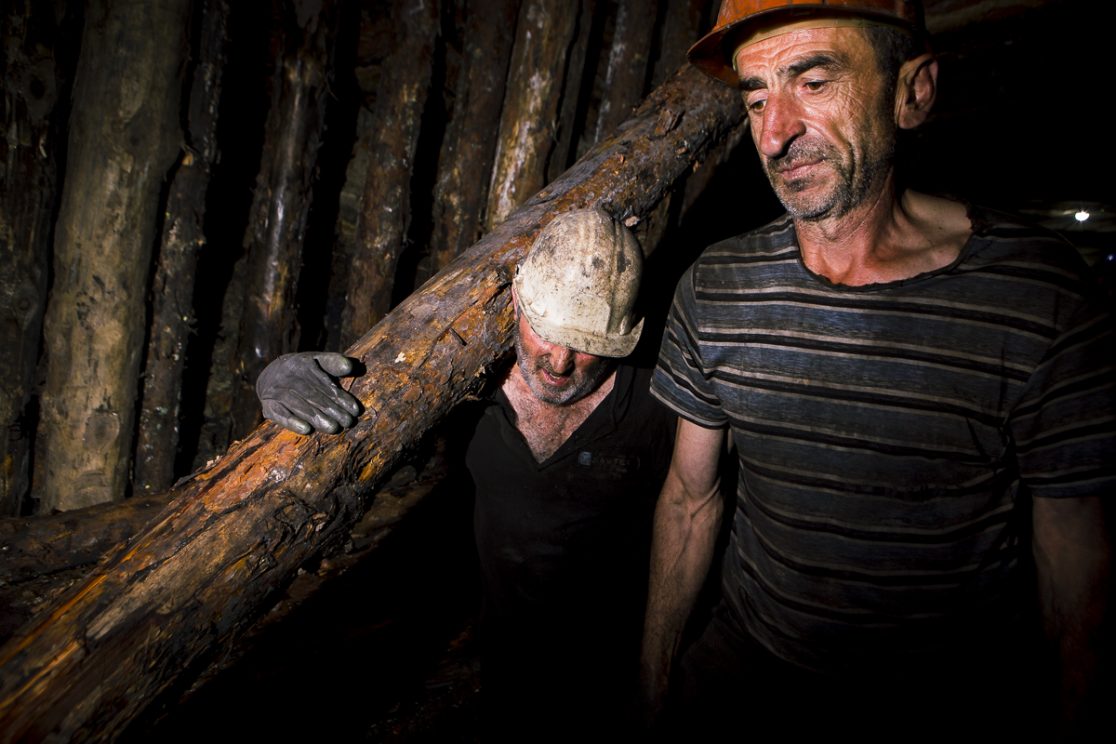 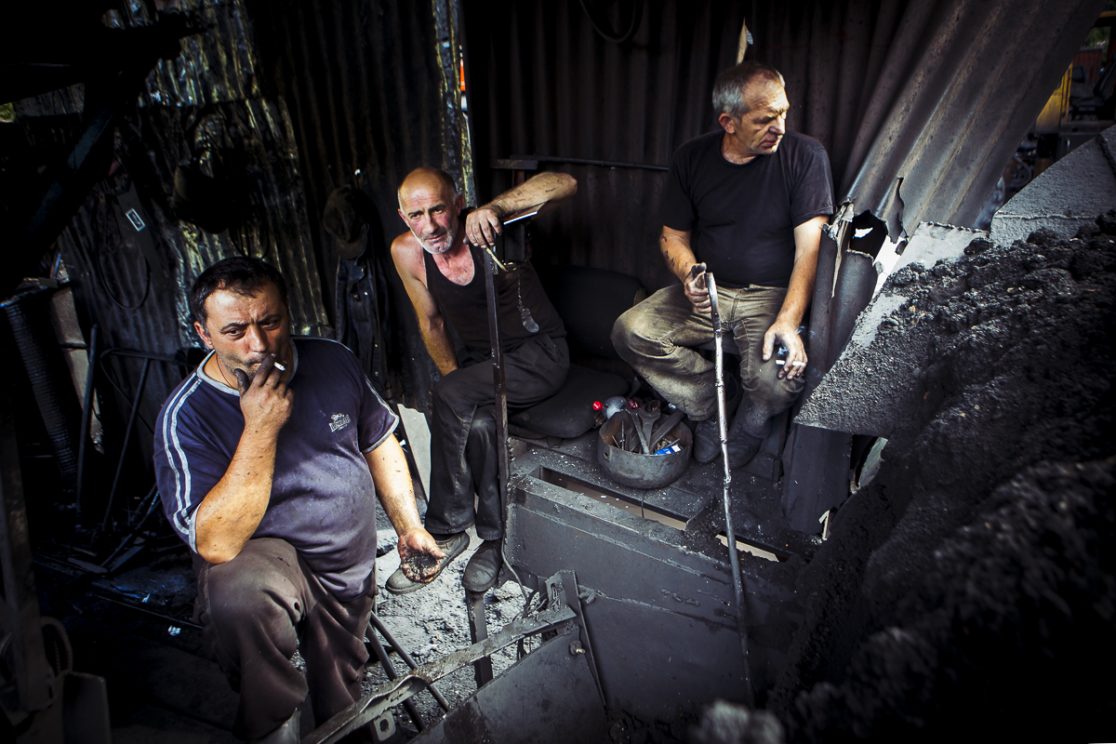 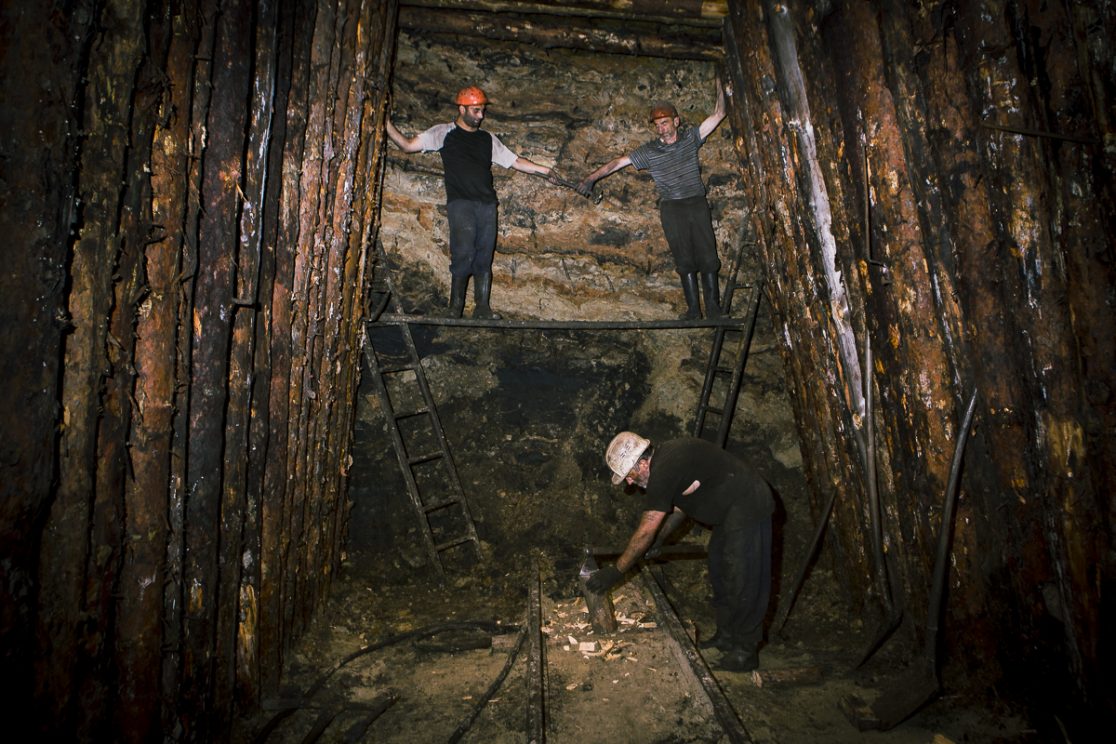 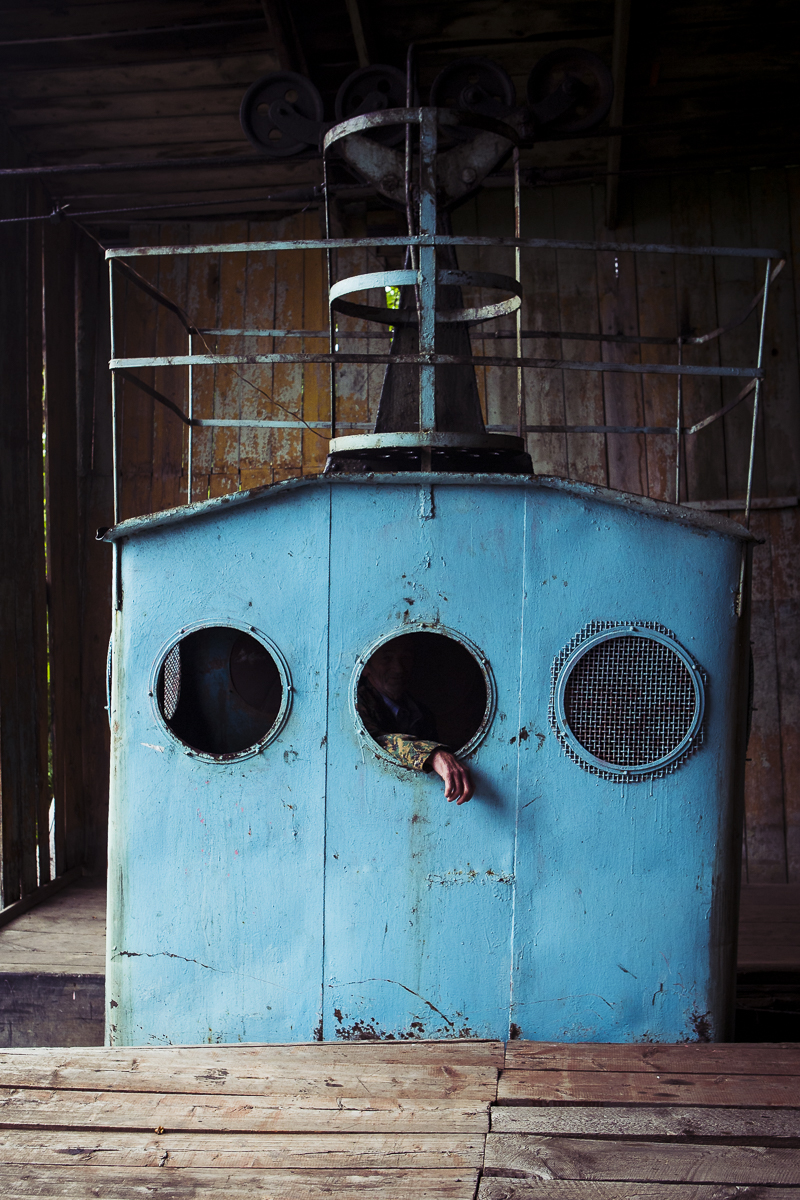